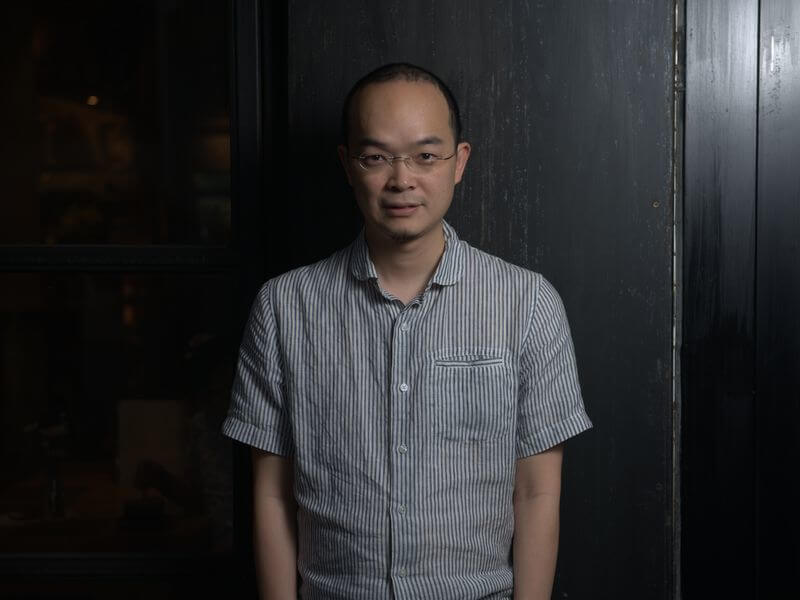 Pak Sheung Chuen is a Hong Kong-based multidisciplinary artist interested in calibrating and transforming uncontrollable variables. Chance encounters, conversations and discovery all play a part in his projects, which reveal to him and his audience something about the nature of social engagement each time.Born in 1977 in Fujian, China, Pak immigrated to Hong Kong before the Handover in the 1980s. His current work is drawn from the pre- and post worlds of the Handover in Hong Kong, as well as South East Asia’s history of performance art. For his series “Waiting for A Friend (Without An Appointment” (2006), he stood outside a train station in Hong Kong until he recognised someone walking out, and in “Going Home” (2010), he stood in a museum lobby asking people if they would invite him into their homes. At the 53rd Venice Biennale in 2009, Pak presented four of his series with the linking theme of viewing the world through an artist’s, or creative’s lens.He was awarded the Best Artist title in the Chinese Contemporary Art Awards, Beijing, in 2012 and the Frieze Best Stand Price award at Frieze Art Fair, London, in 2012.