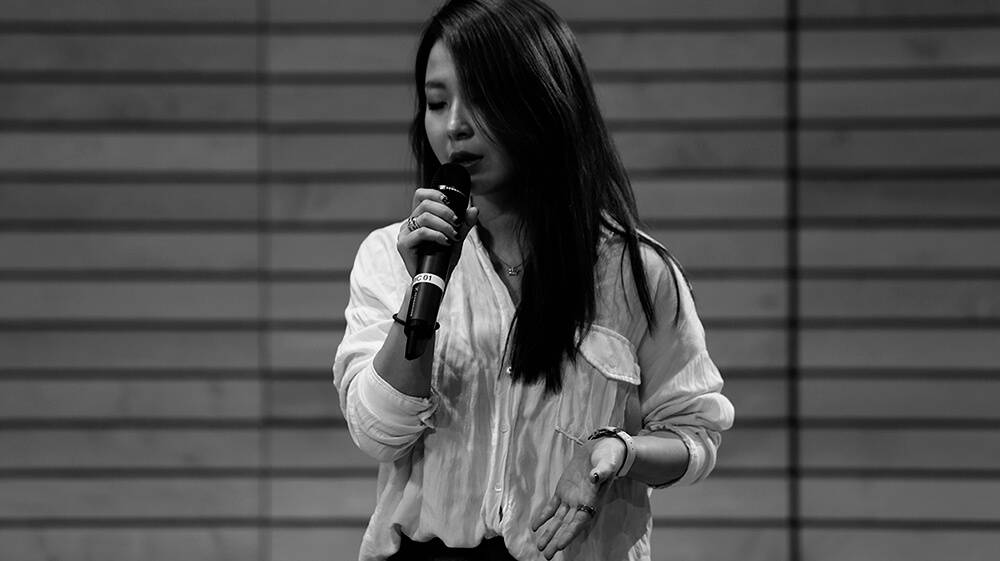 Bona Park‘s works and projects question social systems, including art, by uncovering the various structures and labors therein. By juxtaposing art with social conditions her practice creates awkward situations that confuse and upend the boundary between art and daily life, often appropriating art historical references that switch into new social and environmental contexts. She plays with these concerns as a game with its own rules, which then turns back on itself. This ‘game like’ characteristic produces a performativity where spectators can actively involve themselves in the works, imposing differing outcomes and points of view. This process results in her practice stationed between the reality outside of the gallery and art inside the gallery. Since receiving her MFA in Fine Arts from Goldsmiths College, London, in 2008, Bona has participated in various international projects and residency programs including UNIDEE, Cittadellarte- Fondazione Pistoletto (Italy, 2009), Gyeonggi Creation Center, (Korea, 2010), Pingpong Art Space (Taiwan, 2011), Seoul Art Space_Geumcheon (Korea, 2012), and Twilight Project (Taiwan, 2013). In 2013, Bona Park was awarded the Sindoh Artist Support Program.