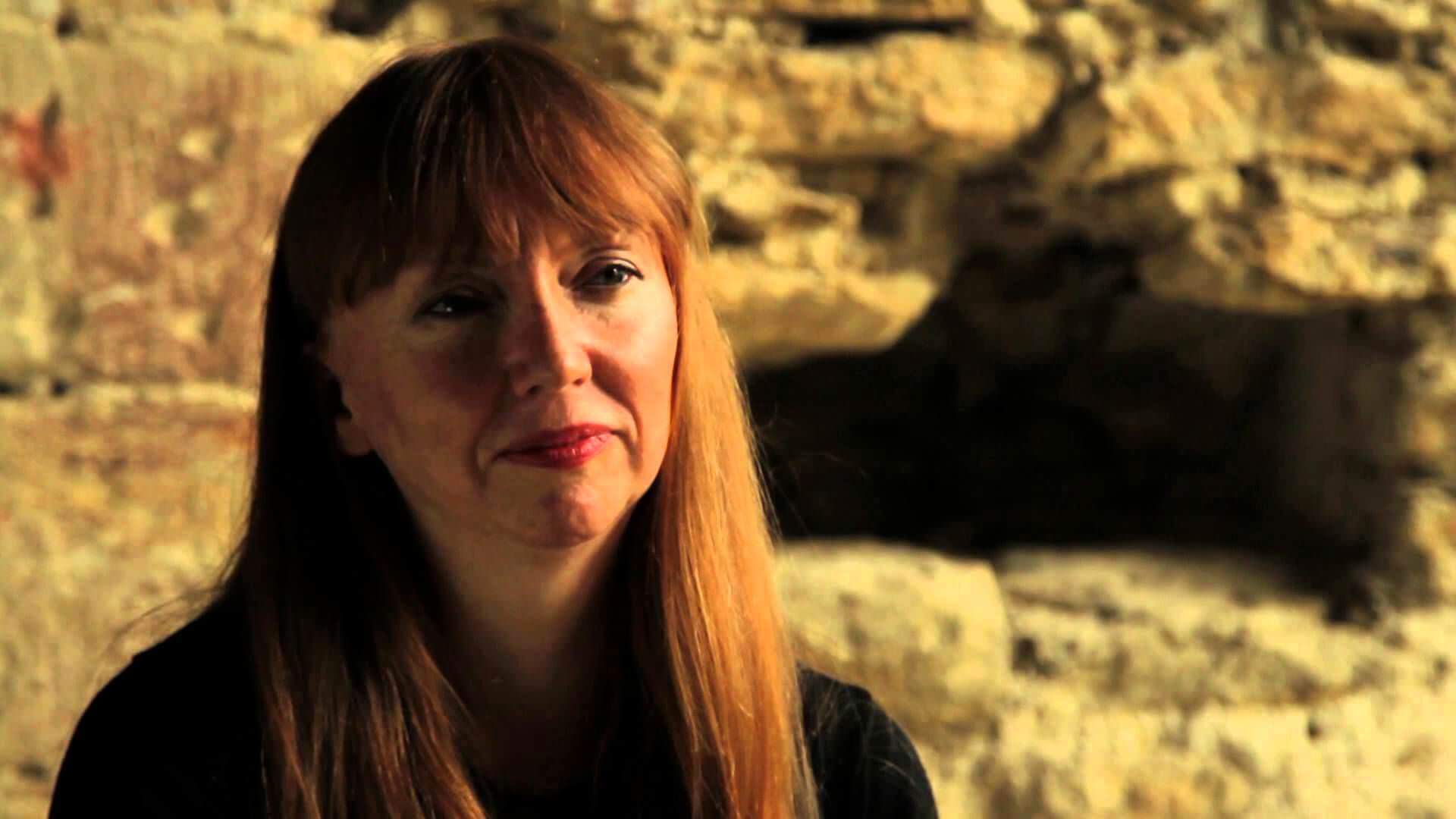 Philipsz received a BFA in Sculpture from Duncan of Jordanstone College in Dundee, Scotland in 1993, and an MFA from the University of Ulster in Belfast in 1994. In 2000, she completed a fellowship at MoMA PS1 in New York. Recipient of the 2010 Turner Prize, the artist was also shortlisted for Glenfiddich Spirit of Scotland Award that same year.
Since the mid-1990s, Philipsz’s sound installations have been exhibited at many prestigious institutions and public venues around the world. In 2012, she debuted a major work at dOCUMENTA 13 entitled Study for Strings, which was later featured at the Museum of Modern Art as part of the group exhibition, Soundings: A Contemporary Score (2013). Philipsz has also presented solo exhibitions at the Hamburger Bahnhof in Berlin (2014),  the Carnegie Museum of Art in Pittsburgh (2013), K21 Standehaus Kunstsammlung Nordrhein-Westfalen in Dusseldorf, Germany (2013), Museum of Contemporary Art in Chicago (2011), Aspen Art Museum in Colorado (2010-11), Wexner Center for the Arts at Ohio State in Columbus, OH (2009-10), Museum Ludwig in Cologne, Germany (2009), Institute of Contemporary Art in London (2008), among others. She also conceived installations for the 2007 Skulptur Projekte in Muenster, Germany and for the Carnegie Museum of Art’s 55th Carnegie International in 2008.
The artist’s major commissions include Lowlands, her Turner Prize-winning work for Glasgow International in 2010, SURROUND ME: A Song Cycle for the City of London, a public project organized by Artangel in London (2010-11), and Day is Done, a permanent installation organized by the Trust for Governors Island that will open on Governors Island in New York in the spring of 2014.
Philipsz’s work can be found in the collections of the Solomon R. Guggenheim Museum in New York, The Tate in London, Hirshhorn Museum and Sculpture Garden in Washington, DC, Museum of Contemporary Art, Chicago, Museo Nacional Centro de Arte Reina Sofia in Madrid, Baltimore Museum of Art, Museum Ludwig, Cologne, Germany, Carnegie Museum of Art, Castello di Rivoli in Italy, and the Walker Art Center in Minneapolis.