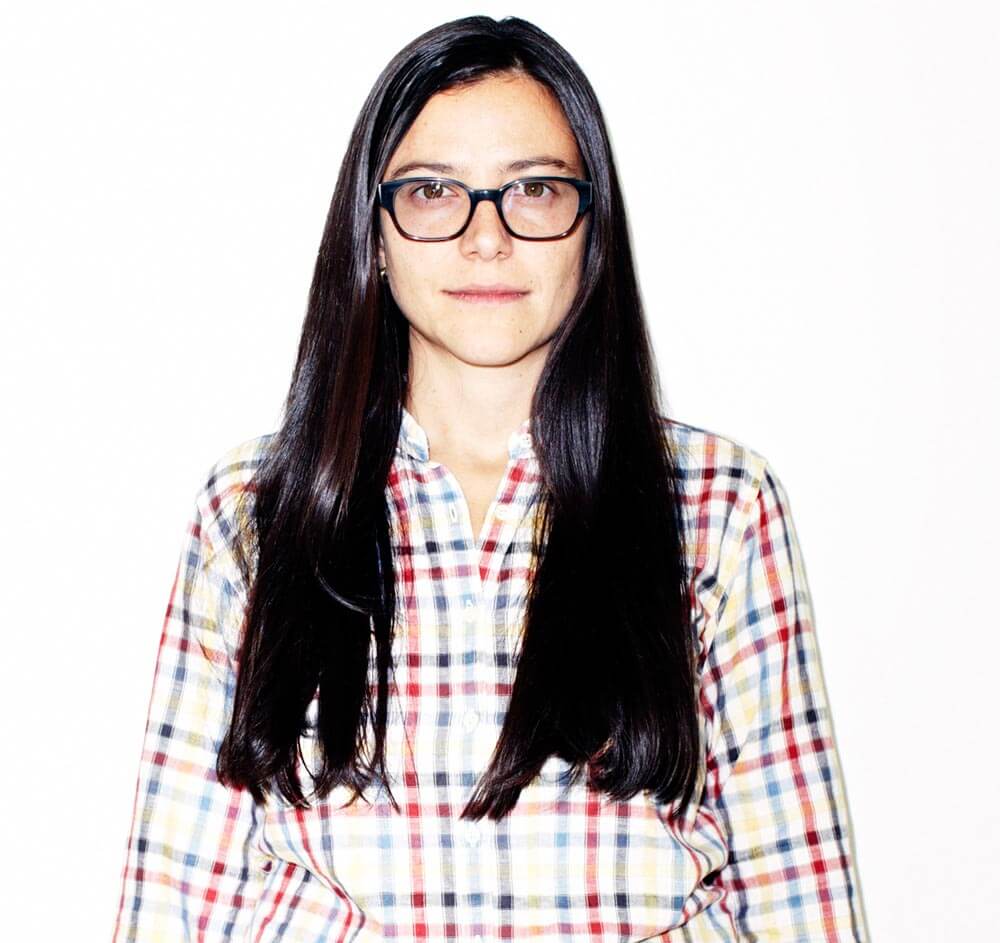 Born in Argentina and based in London, artist Amalia Pica explores metaphor, communication, and civic participation through drawings, sculptures, large-scale photographic prints, slide projections, live performances, and installations.
Amalia Pica received a BA from the Escuela Nacional de Bellas Artes P.P. in Buenos Aires in 2003 and attended graduate school at the Rijksakademie van beeldende kunsten in Amsterdam. Pica has had solo exhibitions at Kunst Halle Sankt Gallen (2012), Marc Foxx Gallery, Los Angeles, and Chisenhale Gallery, London (both 2011), and Malmö Konsthall (2010), to name a few. Her work has also been included in numerous group exhibitions such as The Ungovernables at the New Museum (2012), Silence at the Menil Collection (2012), Map Marathon at the Serpentine Gallery (2010), Word Event at the Kunsthalle Basel (2008), and Drawing Typologies at the Stedelijk Museum (2007). One of the most promising artists of her generation, she is a recipient of a CIFO grant from the Cisneros Fontanals Art Foundation, a finalist for the Future Generation Art Prize from the Pinchuk Foundation, and recently completed an artist residency at the prestigious Headlands Center for the Arts outside of San Francisco.