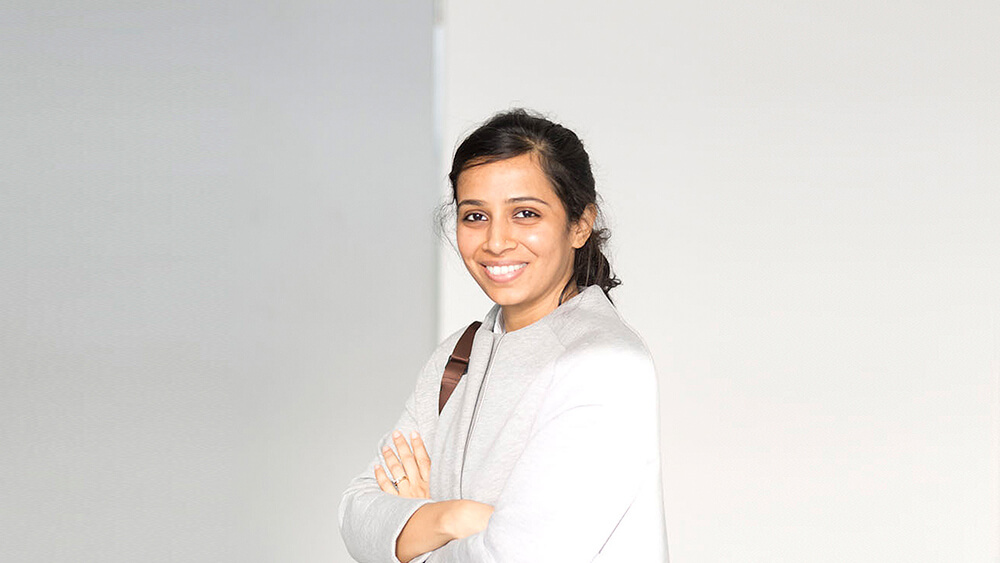 Prajakta Potnis received her BFA in 1995 and MFA 2002 from the Sir J.J. School of Arts in Mumbai. Her multidisciplinary work spans painting, installation, sculpture and photography and investigates the porousness and interpenetrability of boundaries and binaries such as inside/outside, public/private, natural/engineered,etc.
Prajakta’s solo shows include ‘Membranes and Margins’ Em gallery, Seoul, Korea in 2008; ‘porous walls’ The Guild, Mumbai in 2008; ‘Walls- in- between’ The Guild Art Gallery, Mumbai in 2006. She has participated in several group shows, the more recent ones being ‘Indian Highway’ Heart Herning Museum Of Contemporary Art, Denmark in 2010;’punctumII’ a critical look at lanscape in south asian photography, Lakereen gallery, Mumbai in 2010; ‘Sez who’ a collaborative project on the special economic zones in and around Mumbai, Experimenter, Kolkata in 2009; Khoj International Artist Workshop, Delhi in 2009; ‘Journey’ Tao art gallery and New Academy of Art New York in 2008;The Sakshi show, Durbar Hall, Kerala in 2008.
The artist has been the recipient of numerous awards and scholarships, including the Sanskriti Award for ART in 2010,Cum. Dallas Award from the Arts Society of India, Mumbai (1997), the Camlin Award, Sir J.J School of Arts, Mumbai (2002) and the INLAKS scholarship (2004-2005). Her work has been featured in numerous books, art catalogues and magazines across the world.