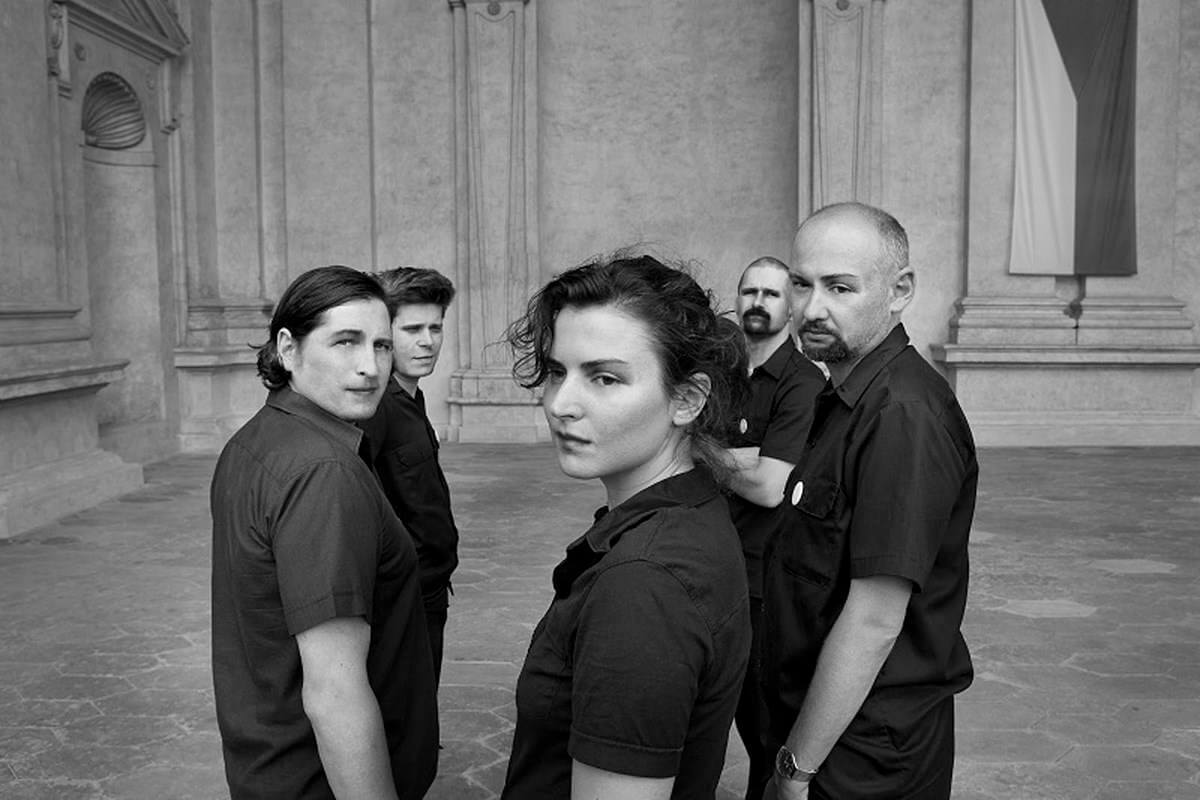 Rafani is a Czech art group. It was founded in the year 2000 in Prague. The work of the group is characteristic for its collective approach and engagement in the sense of interest in general affairs. For example, it has been engaged for a long time in the signification of monuments in public space, in the structural form of exhibitions, it is also interested in metaphor, which it perceives as a type of instrument that can have activating effects on the local environment and thinking of a given community.
The Rafani collective is one of a handful of activist art groups in the Czech Republic who effect a social and political critique through works that exist primarily in the public sphere. The group’s work is primarily engaged with the fragmentation of Czech politics and society, in which they see the individual as alienated from those around him or her. Their projects suggest an almost utopian vision of change, and due to the controversial modes of expression, the art collective (whose members ask not to be named, in order to underline the collective nature of their work) has attracted the attention within the Czech media as well as within the Czech contemporary art scene.