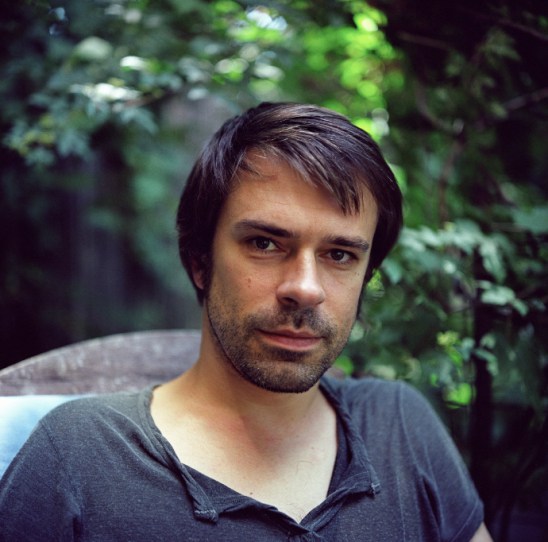 Raimundas Malašauskas is a Lithuanian curator and writer living in Brussels. His curatorial and writing practices are notable for their questioning approach to the concept of the exhibition, creating unpredictable, often playful results.

Raimundas was curator of the CAC Vilnius from 1995 – 2006, and Artists Space, New York from 2007 – 09. He recently curated Meeting Points 8, Cairo/Brussels/Beirut, 2017, part of the Liverpool Biennial 2016; The Lithuania and Cyprus Pavilion at the Venice Biennale 2013 and the Russian Pavilion in 2022; Repetition Island at the Centre Pompidou, and Satellite 4 at the Jeu de Paume, both Paris, 2010. “Paper Exhibition – Selected Writings” was published by Sternberg Press in 2012, and his notebook on Burlesque was published as part of dOCUMENTA 13. In 2019 he was a visiting Professor at HEAD, Geneva.