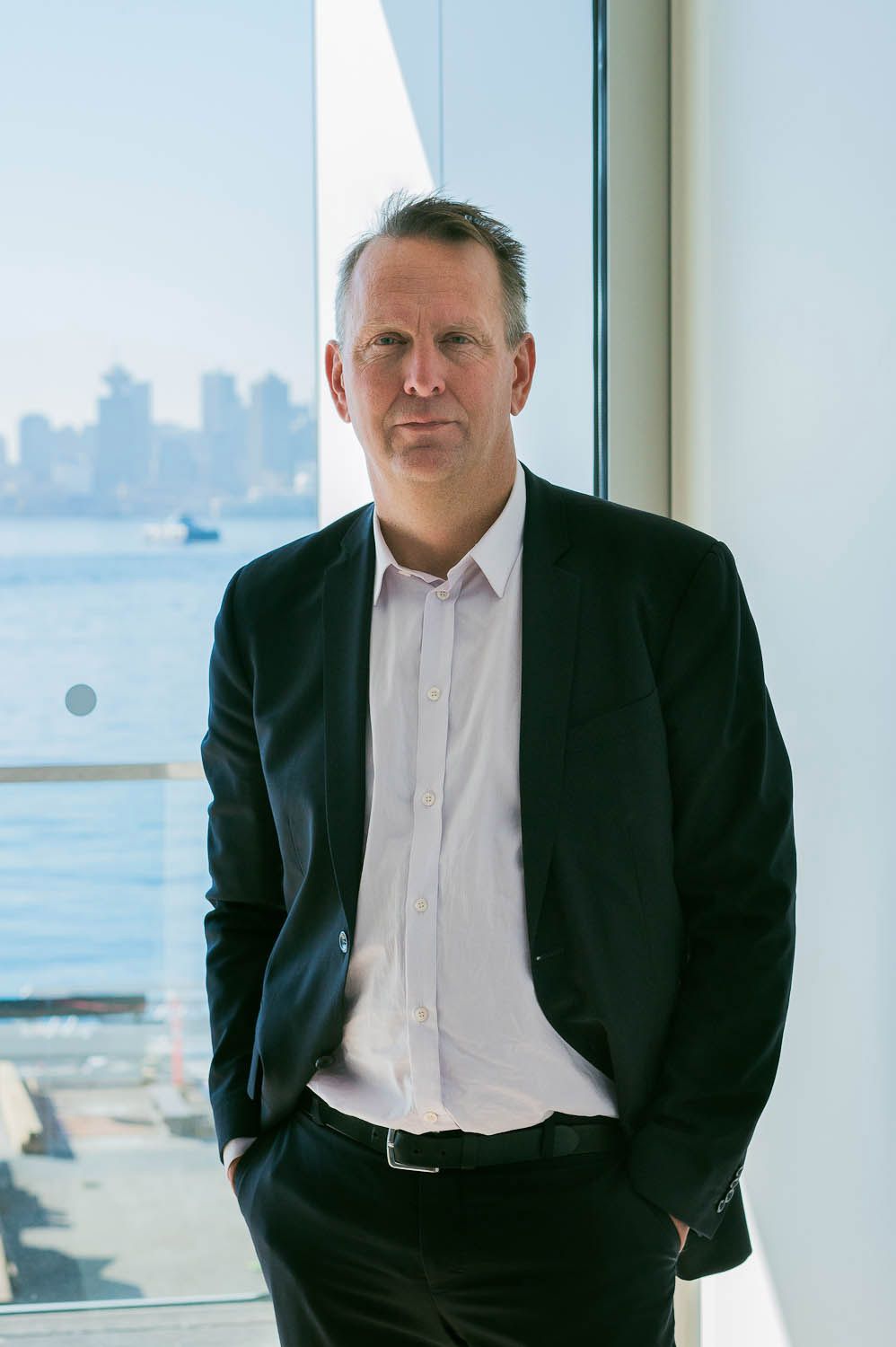 Reid Shier is the Director of The Polygon Gallery in North Vancouver, Canada. Since joining The Polygon in 2006, Shier spearheaded the development of a new $17.5M waterfront facility, which opened in 2017. Prior to this, Shier was Chief Curator of the Power Plant Contemporary Art Gallery, Toronto (2004–06), Curator of the Contemporary Art Gallery, Vancouver, (2002–04), and Director/Curator of the artist-run Or Gallery, Vancouver (1996–2001). Shier has curated more than eighty exhibitions and his critical writing has been published broadly, including a recent essay on Stan Douglas’ public artwork “Abbott and Cordova“.