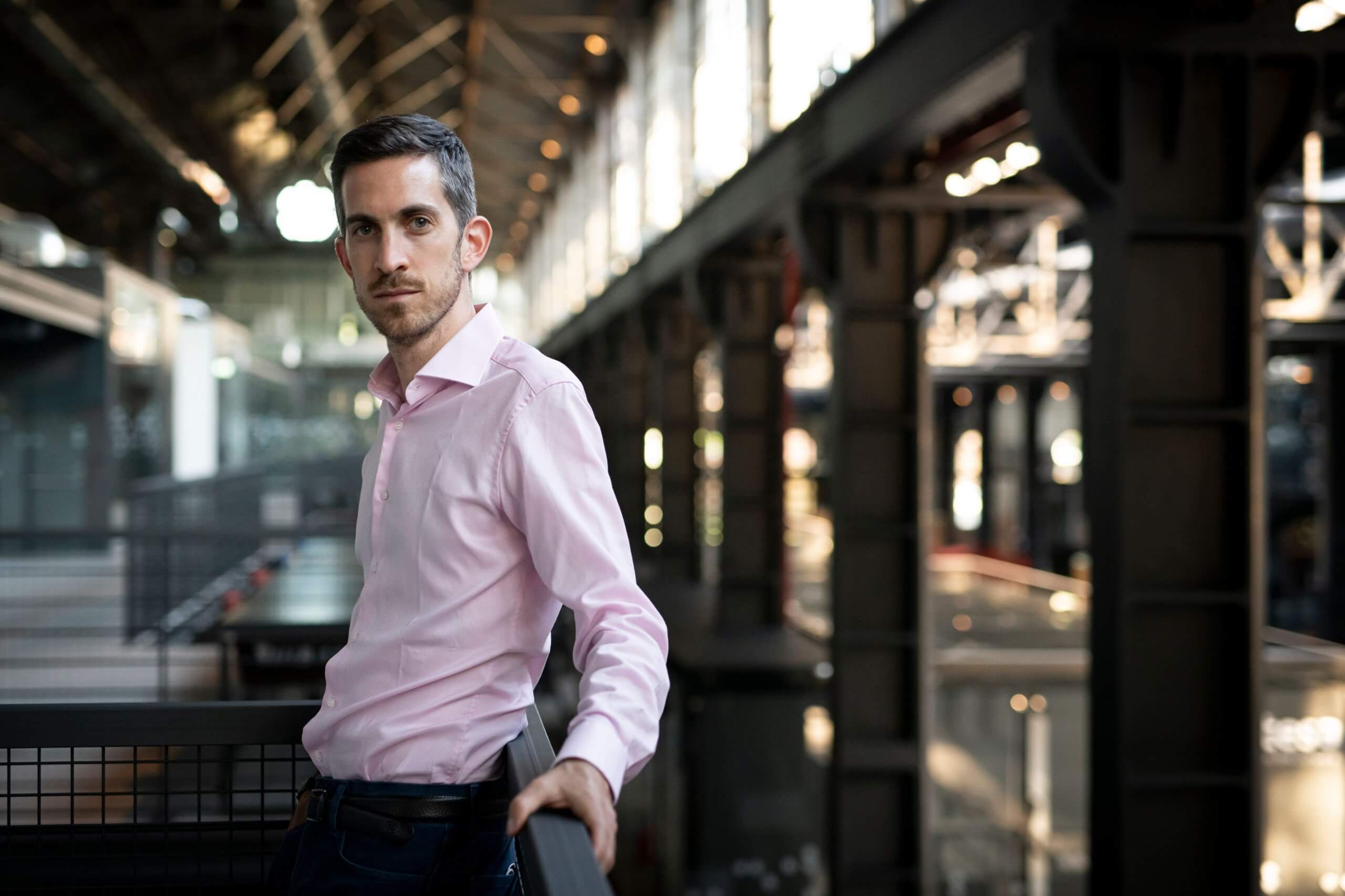 Nicola Ricciardi (born 1985 in Milan, Italy) is the Artistic Director of miart – Milan’s international modern and contemporary art fair since October 2020. He holds a B.A. Honors in Liberal Arts from Università Cattolica del Sacro Cuore, Milan, and a Master’s degree in Curatorial Studies from CCS Bard at Bard College, New York. From 2016 to 2020 Nicola has been Artistic Director of OGR – Officine Grandi Riparazioni, in Turin, where he organized over 20 exhibitions – including solo shows by Tino Sehgal, Susan Hiller, Mike Nelson, Monica Bonvicini, and Trevor Paglen – and more than 70 concerts by artists and performers such as Kraftwerk, New Order + Liam Gillick, Holly Herdnon, and Jason Moran. From 2017 to 2018 he has been a Member of the Board of Directors of Centro per l’Arte Contemporanea Luigi Pecci, Prato, Italy. His writings have been featured in several art publications and magazines such as Frieze, Mousse Magazine, and The Brooklyn Rail, and he currently teaches History of Contemporary Art in the post-graduate program in Visual Arts and Curatorial Studies at NABA – Nuova Accademia di Belle Arti, in Milan