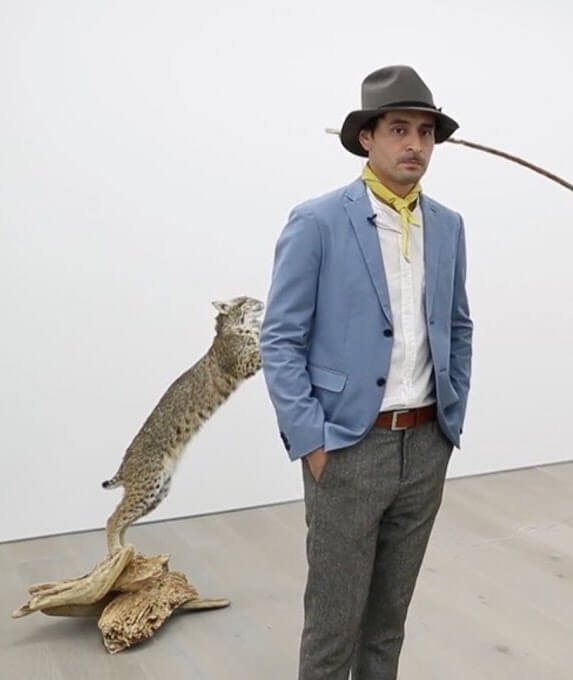 Gabriel Rico’s work is developed in zone of one object crisscrosses with another´s in the interobjective configuration space. Rico tries to create pieces that fragment the composition of contemporary human and evidencing the geometric imperfection in the nature using the gedankenexperiments like beginning. Gabriel has always been fascinated with the philosophical analogies and scientific disciplines, his work has been influenced by the sciences that study the form and the space, he considers himself a believer in matter, an ontologist with a heuristic methodology, sometimes using technology tools and scientific models as metaphors for collective memory. He uses deconstruction and re-contextualization as methods to continue the development of his investigation in areas such as knowledge materializations & the fragility of space. His work tries to refer to a reflection on the nature of the pieces from the materials used to produce them and their arrangement in the final composition.