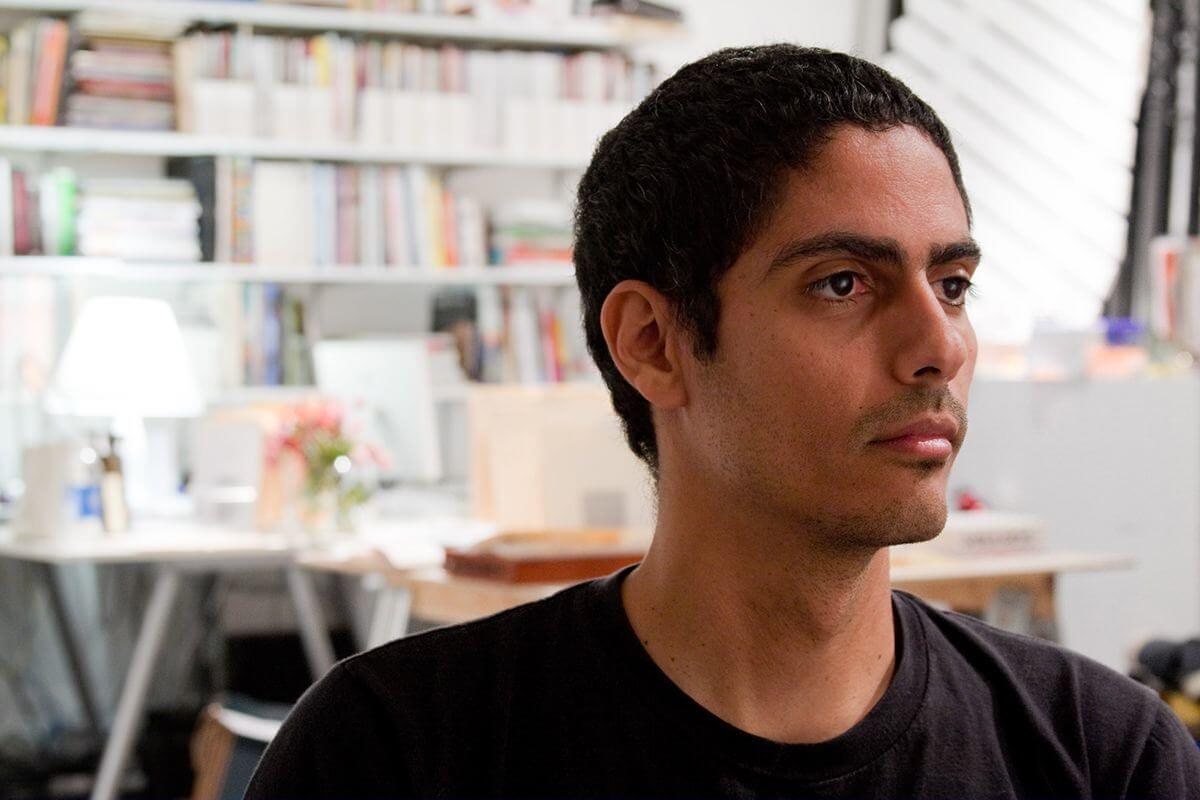 Leyden Rodriguez-Casanova immigrated to the United States with his parents in 1980 during the Mariel boat lift. He attended the Ringling School of Art and Design and the New World School of the Arts where he was awarded the Frances Wolfson Endowed Visual Arts Scholarship, and has completed residencies at the Capri Palace in Capri, Italy (2009) as well as the Vermont Studio Center (2007). In 2011 he attended the artist-in-residence Ville de Paris-Cultures France program at the Centre international d’accueil et d’échanges des Recollets in Paris.
Rodriguez-Casanova has exhibited throughout the US and abroad in numerous exhibitions including installations at Socrates Sculpture Park and Sculpture Center in New York. Recent solo exhibitions include: Solo Project, Alejandra von Hartz Gallery, ZONA MACO, Mexico City, DF, Mexico (2013); The Fabric of a Space, Abrons Arts Center, New York, NY (2012); Una Mirada Multiple: Selections from the Ella Fontanals-Cisneros Collection at the Museo Nacional de Bellas Artes for the Havana Biennial (2012); An Uneven Floor, Locust Projects, Miami (2010) and You might sleep but you will never dream, David Castillo Gallery, Miami (2009).
His work has been featured in various publications including ArtNews, Art in America, Sculpture Magazine, Arte al Dia, Art Nexus and the Miami Herald to name a few. He is in the public permanent collections of CIFO: The Cisneros Fontanals Art Foundation, The Patricia and Phillip Frost Art Museum, FIU and the Bass Museum of Art as well as in several private collections throughout the United States.
He received the South Florida Cultural Consortium Fellowship for Visual & Media Arts in 2004 and in 2011. In 2010, he was awarded the Cintas Foundation Fellowship for Visual Arts.

Exhibitions
The Rest is History
The exhibition examines the definition of the word “history” and how it manifests within each artist’s...
26 Nov 2016 - 05 Jan 2017
Dimensions Variable
Miami
Art Spaces