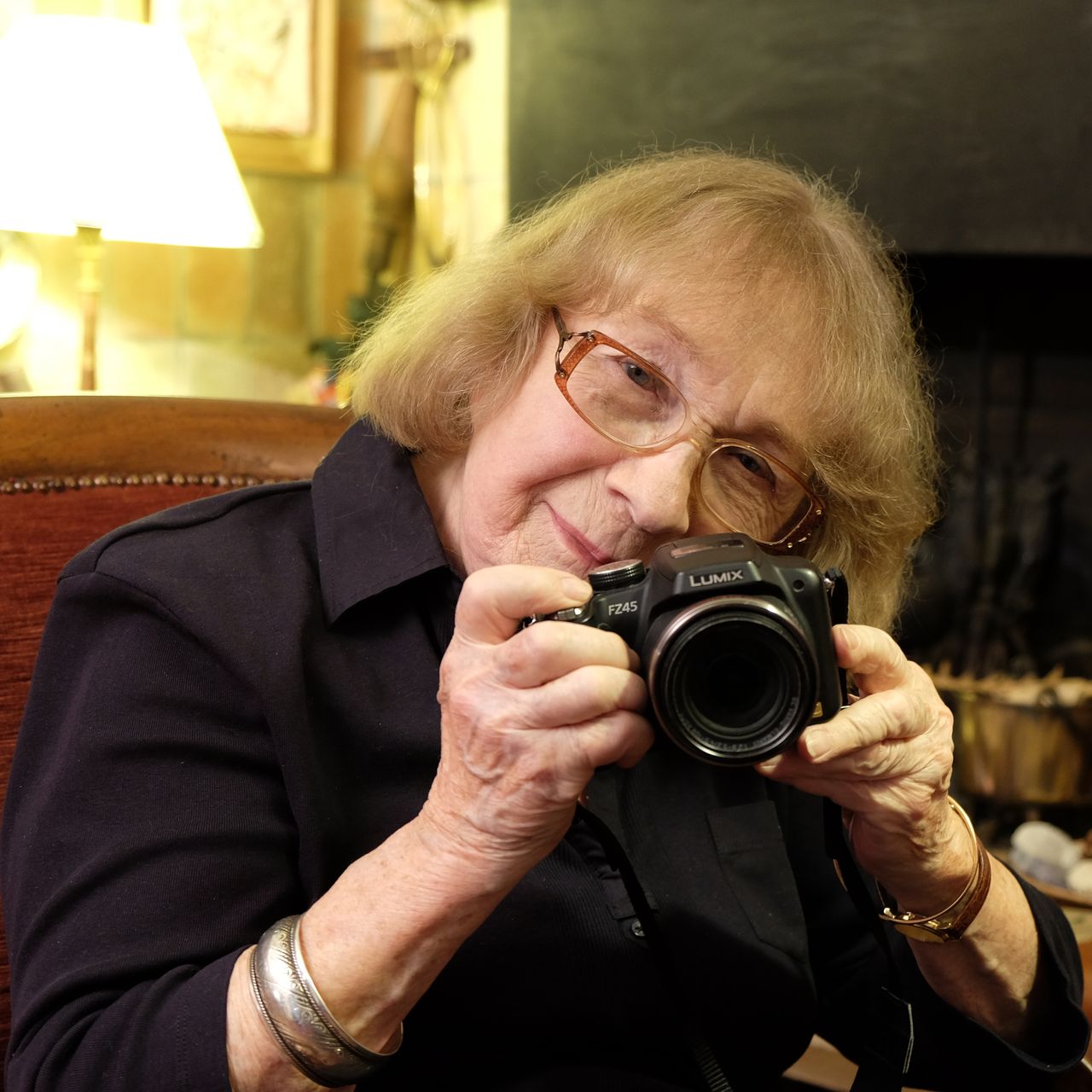 Sabine Weiss (23 January 1924 – 28 December 2021) was a Swiss-French photographer active in the French humanist photography movement, along with Robert Doisneau, Willy Ronis, Édouard Boubat, and Izis. She was born in Switzerland and became a naturalised French citizen in 1995.