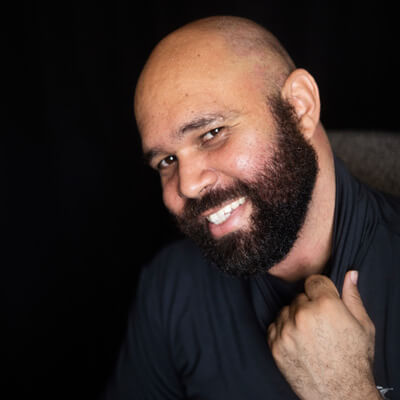 Samuel Ogilvie’s multi-faceted creative journey began in Jamaica, where he spent the first 6 years of his life. Beginning with acting, he participated in a family-led theatrical performance for his neighbourhood when he was 5 years old.  In later years he would continue along the path of the arts through high school, T.A. Marryshow Community College and Florida International University, culminating in his decision to jump into a professional video production career since 2012.