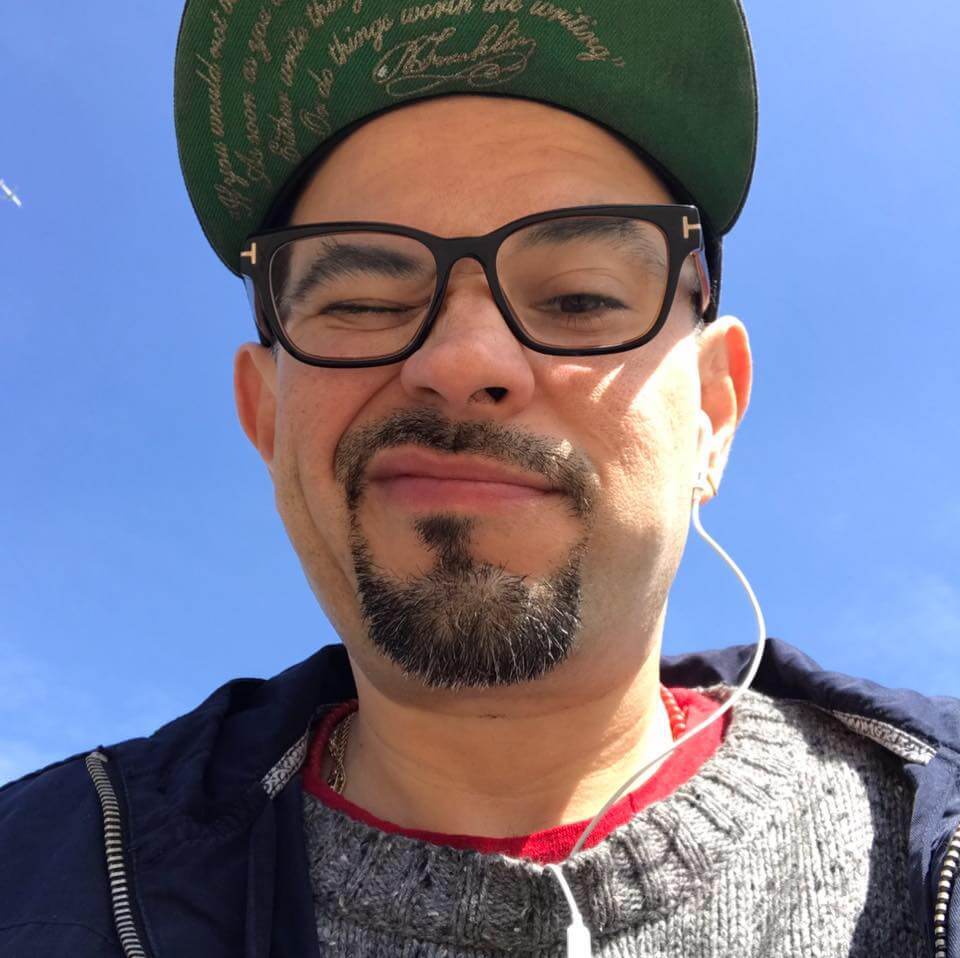 Sandoval De Leon explores political, social, and personal narratives through sculpture, photography and site-specific installations. While Sandoval de Leon’s work has been described previously as a process of embedding personal narratives and feelings into material objects he seems just as interested, if not more so, in the richness of the histories embedded in the materials themselves. During his last solo show in spring 2019, he explored closely the idea that materials exist in tandem with discourses and how they participate with and in. He received a B.F.A from The Art Institute of Chicago in 1999 and later received an M.F.A. from Columbia University in 2008. Sandoval De Leon has exhibited both nationally and internationally.