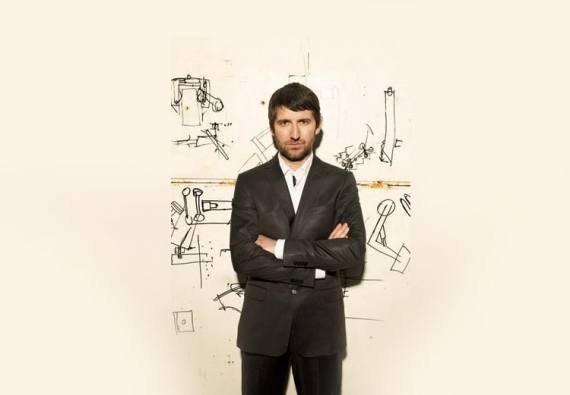 Arcangelo Sassolino creates works of art focusing on the interaction between a variety of different forces and materials, often of an industrial nature. After initially enrolling at the faculty of engineering at the University of Padua, following an opportunity to attend a seminar in New York for the CASIO company, for two years—between 1993 and 1995—he attended the School of Visual Arts in New York. It was from this course of studies that Sassolino’s art emerged, with works based on the fusion of art and physics. Noteworthy among the artist’s monographic exhibitions are Concrete Matters at the Galleria Grossetti in Milan, held in 2001, and Rimozione, staged at the Galleria Arte e Ricambi in Verona.