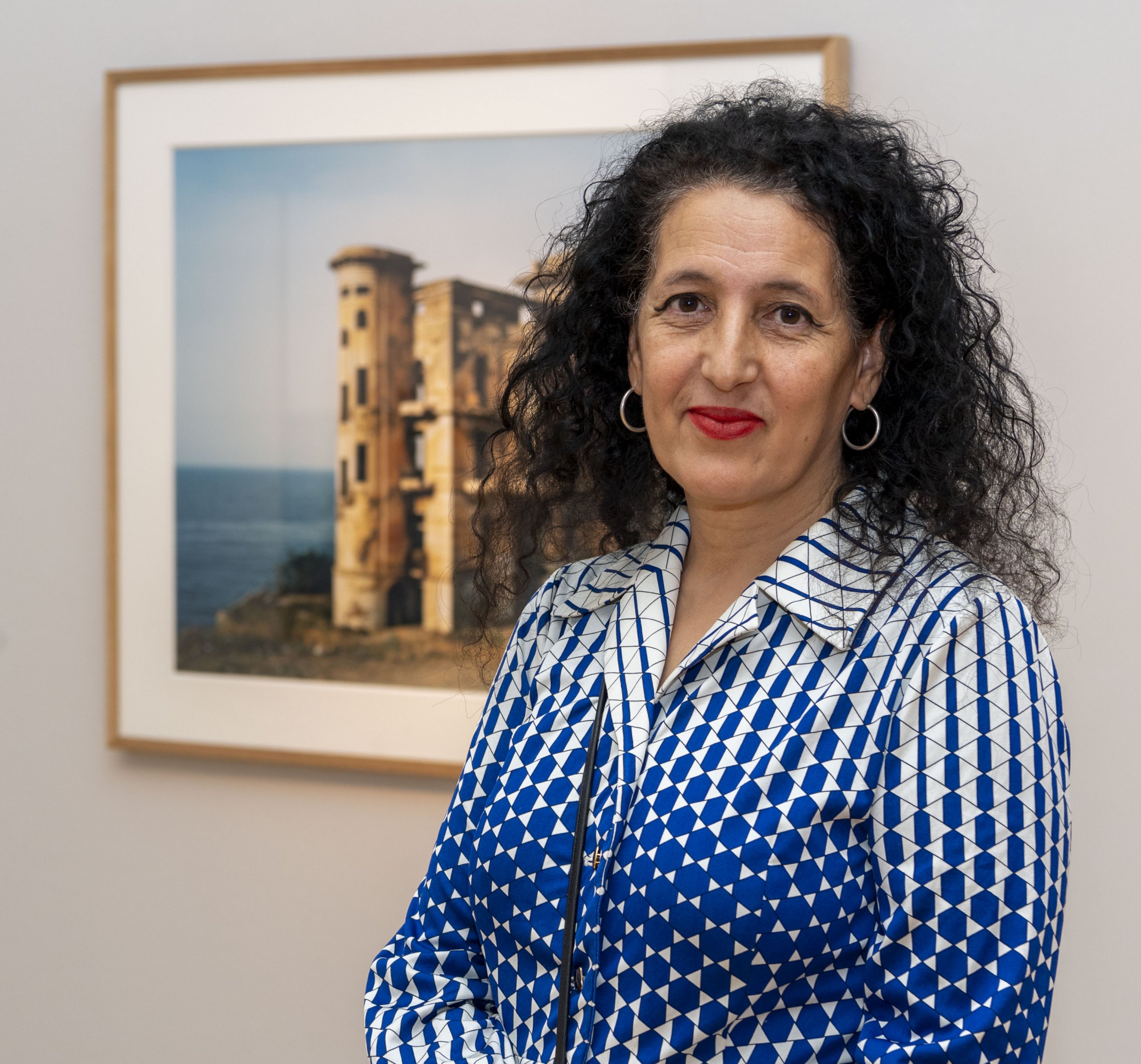 Zineb Sedira lives in London and works between Algiers, Paris and London. Sedira studied at Central St Martin’s School of Art, Slade School of Art, and at the Royal College of Art in London. She is the founder of aria  (artist residency in algiers).

Zineb Sedira is represented by the Kamel Mennour (Paris) and The Third Line (Dubai) galleries.

Since the beginning of her career, she has elaborated a polyphonic vocabulary that embraces autobiographical narration, fiction, and documentary genres.