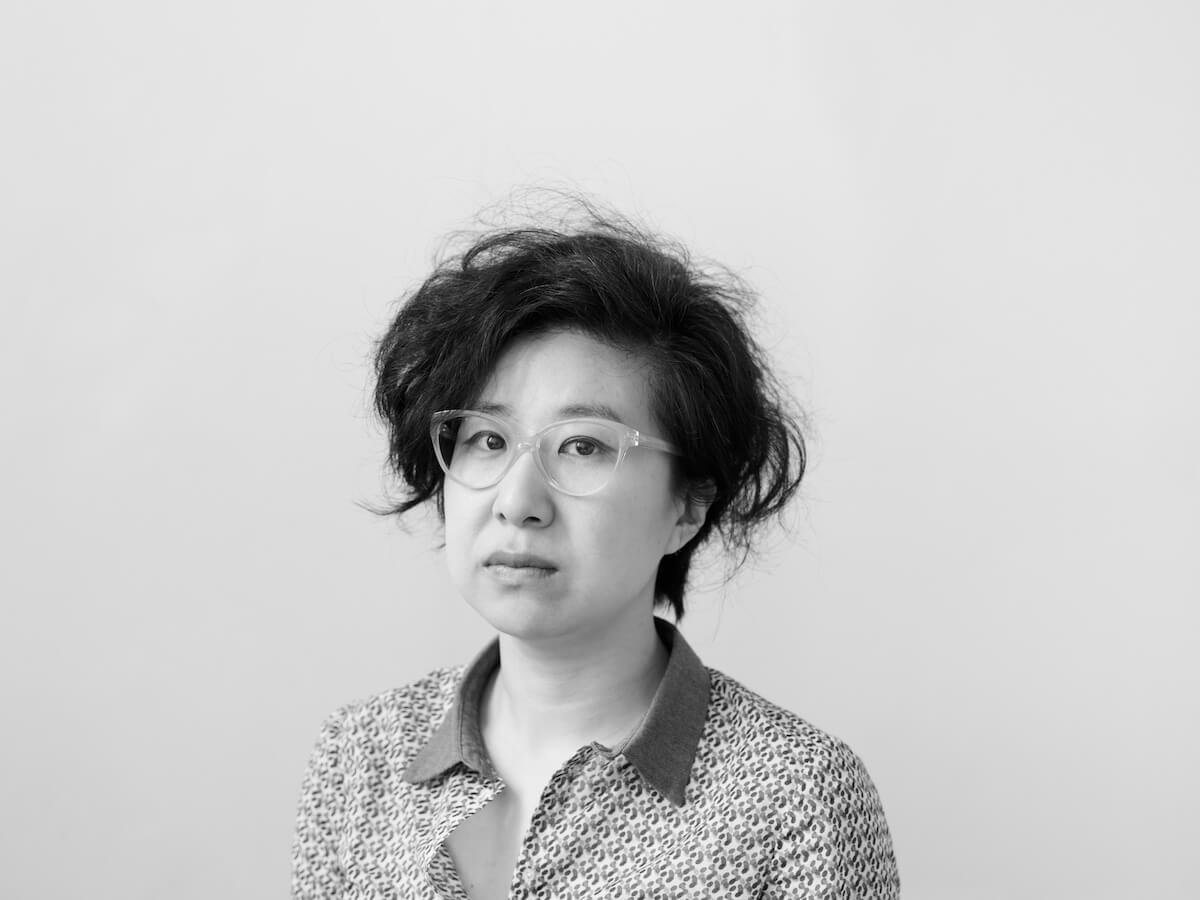 Suki Seokyeong Kang attainted her BFA and MFA in Oriental Painting at Ewha Woman’s University in Seoul, Korea, followed by an MA in Painting at Royal College of Art in London, United Kingdom. Kang currently lives and works in Seoul, Korea.
In her art, Kang materialises the spirit of her subjects in a contemporary context. She adopts a unique vocabulary of linear and nonlinear tectonics, delicately layering colour, texture, and found objects to construct whimsical yet poetic outputs primarily in the form of painting, sculpture, and video. For instance, in Kang’s paintings, variations of colours and patterns find resolution within the two-dimensional plane. In this way, the interplay between material and form, and text and space materialise a sense of balance amidst chaos and tension, ultimately conveying the harmony that endures within the incongruity of human emotions and life.
Kang’s works visualise the subtle process in which texts—segmented verses in a poem or ideographs—come together, functioning as a medium that links the iterative transformation of paradoxes. This network of uncertainty is a fragment of an axis that has guided the history of civilisation or an intricate web of structures that preserves a greater narrative. The spatial-temporal balance of restraint and spontaneity, void and abundance, and allegorical figurations and their vestiges is her attempt at reconciling dissonance and paradoxes into an integrated, visual whole. This synthesis, along with the ceaselessly recurring and proliferating forms and the imperfect union of these forms, may betray the dissonance of human existence.
Kang’s work is currently on show at Villa Vassilieff in Paris until July 2016 as part of the group show Groupe Mobile. In 2015, she held a site-specific solo exhibition, titled Foot and Moon, at Audio Visual Pavilion in Seoul, Korea. Kang was selected as part of Bloomberg New Contemporaries (London, UK) in 2012 and was a finalist for the 13th Songeun Art Award (Korea) in 2013 .