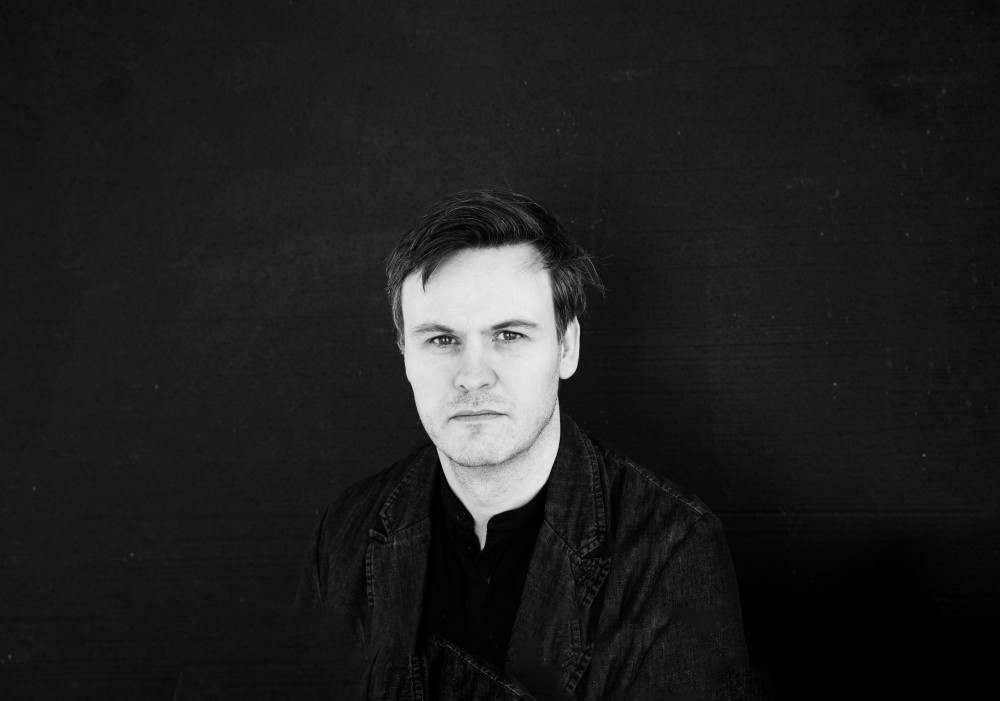 Sigurður Guðjónsson is an Icelandic visual artist based in Reykjavík. Working with moving imagery and installations, his works carry carefully constructed synchronized soundscapes and provide organic synergy between sound, vision, and space. His works often investigate man-made construction, machinery, and the infrastructure of technical relics, in conjunction with natural elements, set within the form of complex loops and rhythmic schemes. His all-immersive multi-faceted compositions allow for the viewer to be engaged in a synaesthetic experience, that seems to extend one’s perceptual experience beyond new measures.

Sigurður has often collaborated with musical composers, resulting in intricate work, allowing the visual compositions, to enchantingly merge with the musical ones in a single rhythmic and tonal whole. In 2019, it was announced that Guðjónsson had been selected to represent Iceland at the 59th Venice Bienniale, to be held in 2022. The artist was awarded the 2018 Icelandic Art Prize as Visual Artist of the Year for his 2017 exhibition Inlight, which featured video installations set within the defunct St. Joseph’s Hospital in Hafnarfjörður, Iceland, and commissioned by Listasafn ASÍ. His work has been featured in numerous solo and group exhibitions around the world, in such institutions as the National Gallery of Iceland, Reykjavik Art Museum, Scandinavia House in New York, BERG Contemporary in Reykjavík, Frankfurter Kunstverein in Germany, Arario Gallery in Beijing, Liverpool Biennial in the UK, Tromsø Center for Contemporary Art in Norway, Hamburger Bahnhof in Berlin, and Bergen Kunsthall in Norway.