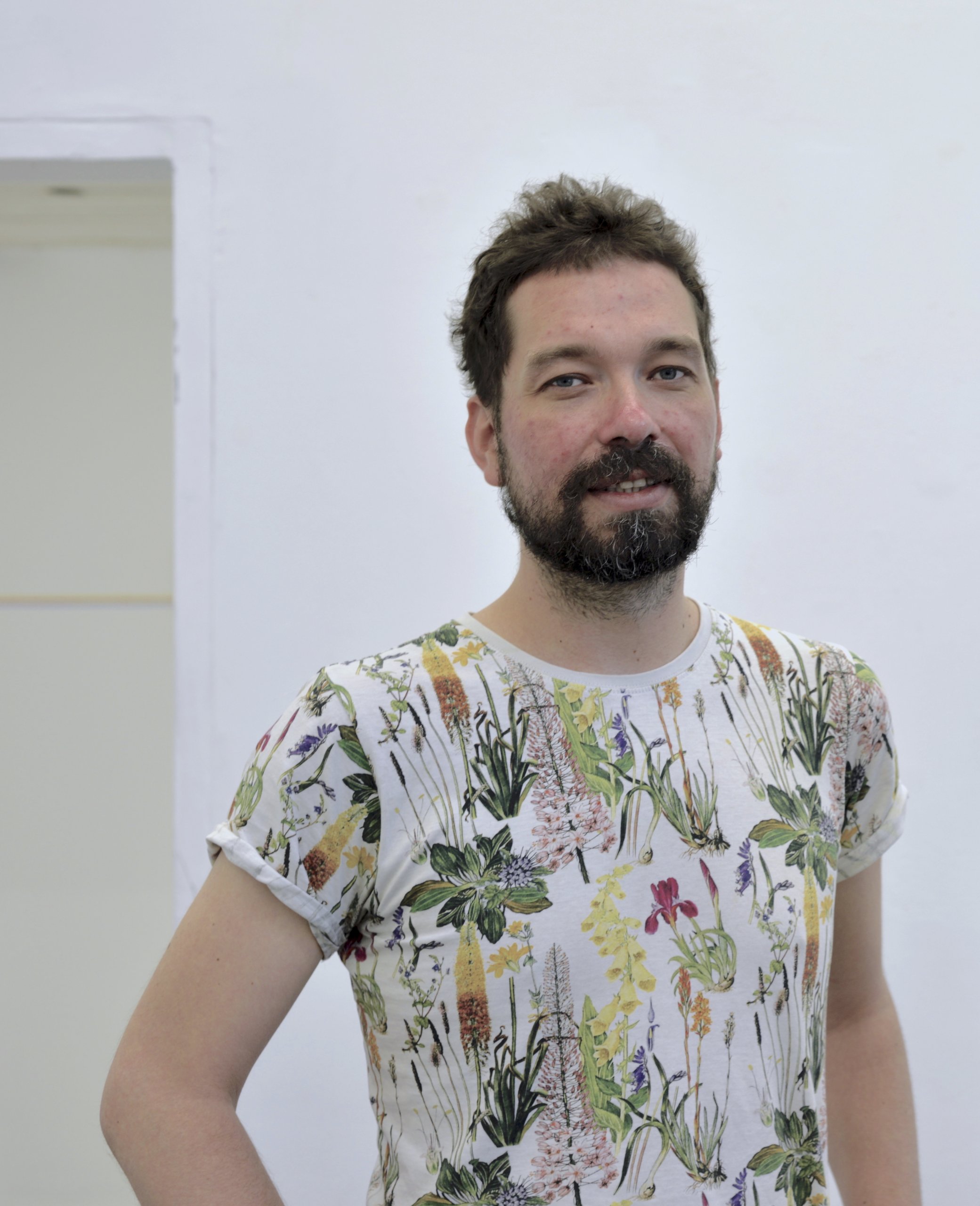 Janek Simon has not received formal artistic education; he studied psychology and sociology at the Jagiellonian University. In the years 2001 – 2002 he was editor of ” Ha! Art “. In 2002 his work appeared in the exhibition of young Polish art novart.pl in Krakow’s Contemporary Art Gallery. Since then, Simon has participated in several collective exhibitions with Polish and foreign artists. He also regularly has his solo exhibitions.
In his art Janek Simon, mainly films and installations, often uses motifs from computer games. The sources of inspiration for him are also manifestations of popular culture, such as the Internet and video. His works are “critical-ironic” and often require the involvement of the viewer. Currently creates conceptual works, among which the most famous is project “Polish Year in Madagascar” – organised entirely by Simon, it was his first organised exhibition of Polish art in the country, which is not shown, however, the work of any Polish artist and artists from all over Central Europe.