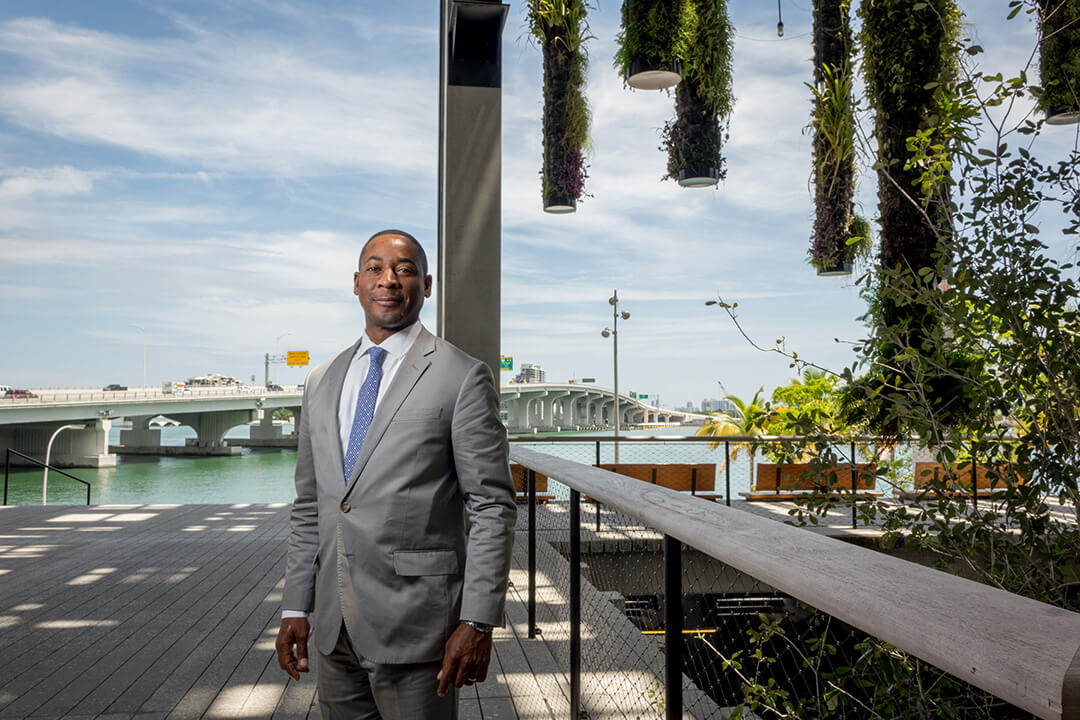 Sirmans comes to PAMM from Los Angeles County Museum of Art (LACMA) where he has served as department head and curator of contemporary art. He was the Artistic Director of the 2014 Prospect New Orleans biennial exhibition, P3: Notes for Now. As a curator, writer and editor, Sirmans has established himself as one of the leading voices in contemporary art. At LACMA, he curated Noah Purifoy: Junk Dada, as well as Fútbol: The Beautiful Game and oversaw major retrospectives by Glenn Ligon and Blinky Palermo. Previously, he organized exhibitions that originated at the Menil Collection such as Vija Celmins: Television and Disaster, 1964-1966 and Maurizio Cattelan: Is There Life Before Death? andNeoHooDoo: Art for a Forgotten Faith, which traveled to MoMA PS1 and the Miami Art Museum. He is the former U.S. Editor of Flash Art and Editor-in-Chief of ArtAsiaPacific, and he has written and edited numerous artist and exhibition catalogues.