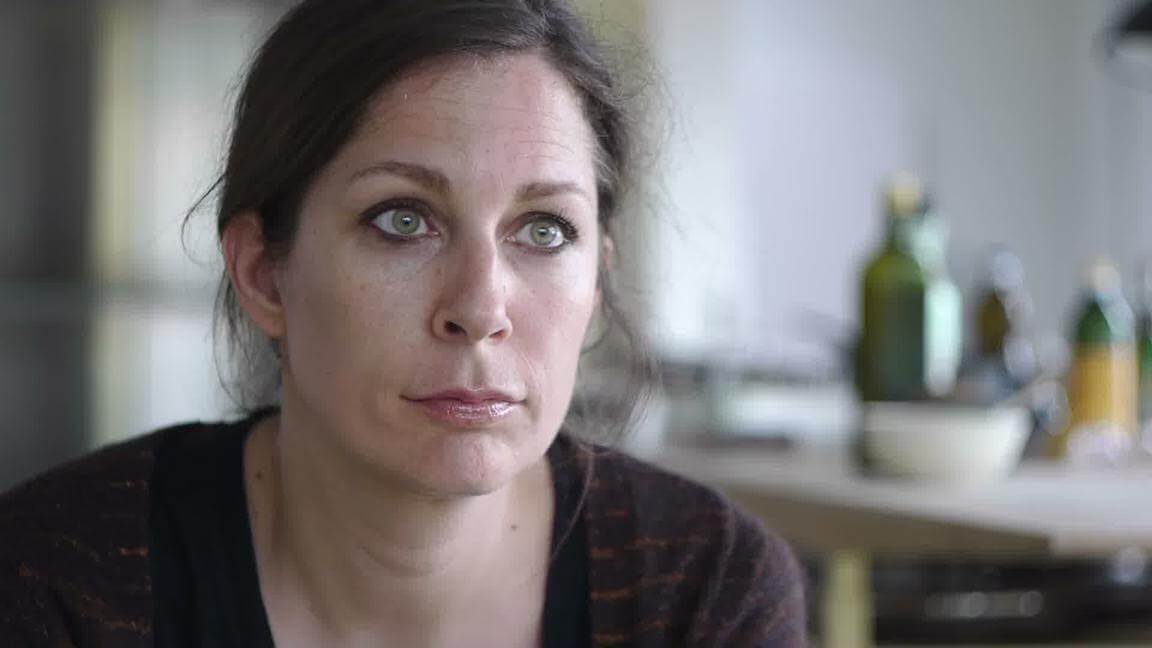 Since the end of the ’90s the Sophie Whettnall’s work has developed following two central themes that, despite the use of new expressive means, are derived from the tradition of painting: self-portrait and landscape. The video camera is the instrument she uses to document her voyages, to tell her story, and to film landscapes that she transforms into emotional landscapes. Her nomadic existence contributed to the expressive means she uses. Unlike paintings, video allows her to work efficiently during the journey. Her works – video, photography, multimedial installations – are expressions of autobiography remaining constantly suspended between realism and abstraction, and between representation of reality and creation, between movement and the static state.
Over the last decade Sophie Whettnall has attracted the attention of international public and critics. She has presented her works at prestigious international events, including the 52nd Venice Biennial (2007) and The World Expo of Shanghai 2010, Belgian Pavilion. Sophie Whettnall has held personal showings in esteemed museum spaces including: Casa de Velazquez, Madrid, Spain and “Contemporary Creations and Experimentation Space”, Santiago de Compostela in 2006; Miro Foundation, Barcellona, Spain and the Utah Museum of Fine Art, UMFA , Utah, USA in 2010.