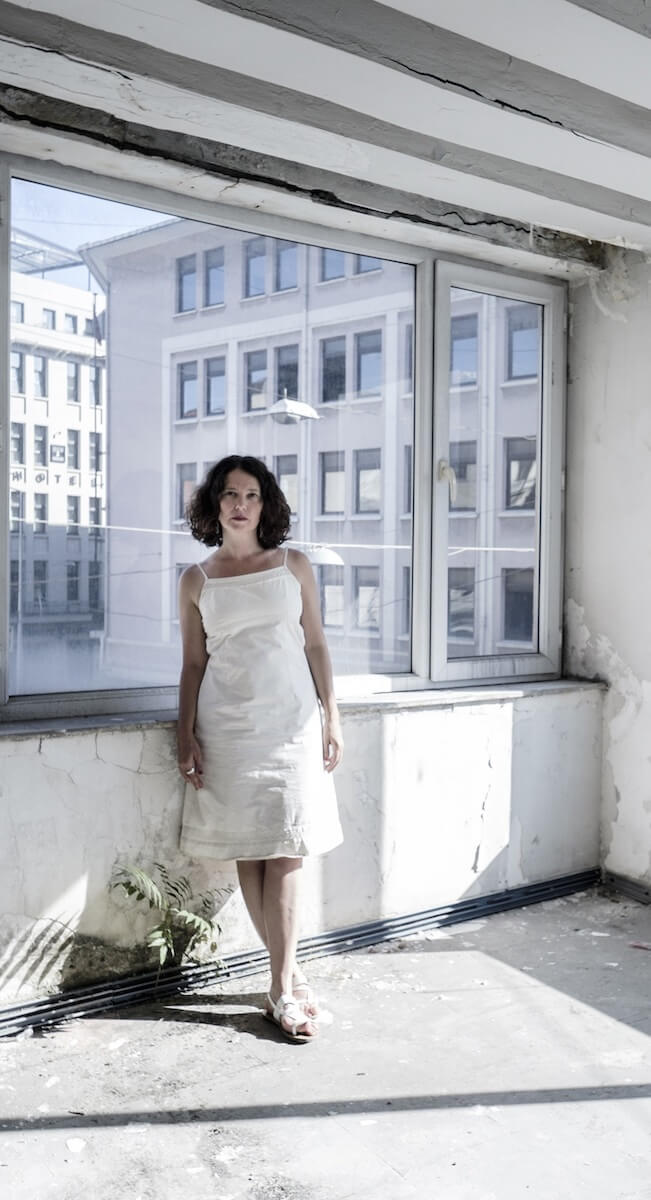 Mari Spirito is Founding Director and Curator of Protocinema, realizing site-aware exhibitions in the world, since 2011. Spirito has programmed Art Basel Conversations since 2014, and is Associate Curator of Visual Arts, Onassis Cultural Center, New York and Athens. She launched Alt Art Space, Istanbul, and was its Curator and Director from 2015 to 2017; served as an Advisor to the 2nd Mardin Biennial, Turkey, 2012; and was Director of 303 Gallery New York, 2000–2012. She is President of the Board of Participant, Inc, New York and holds a BFA from Massachusetts College of Art, Boston.