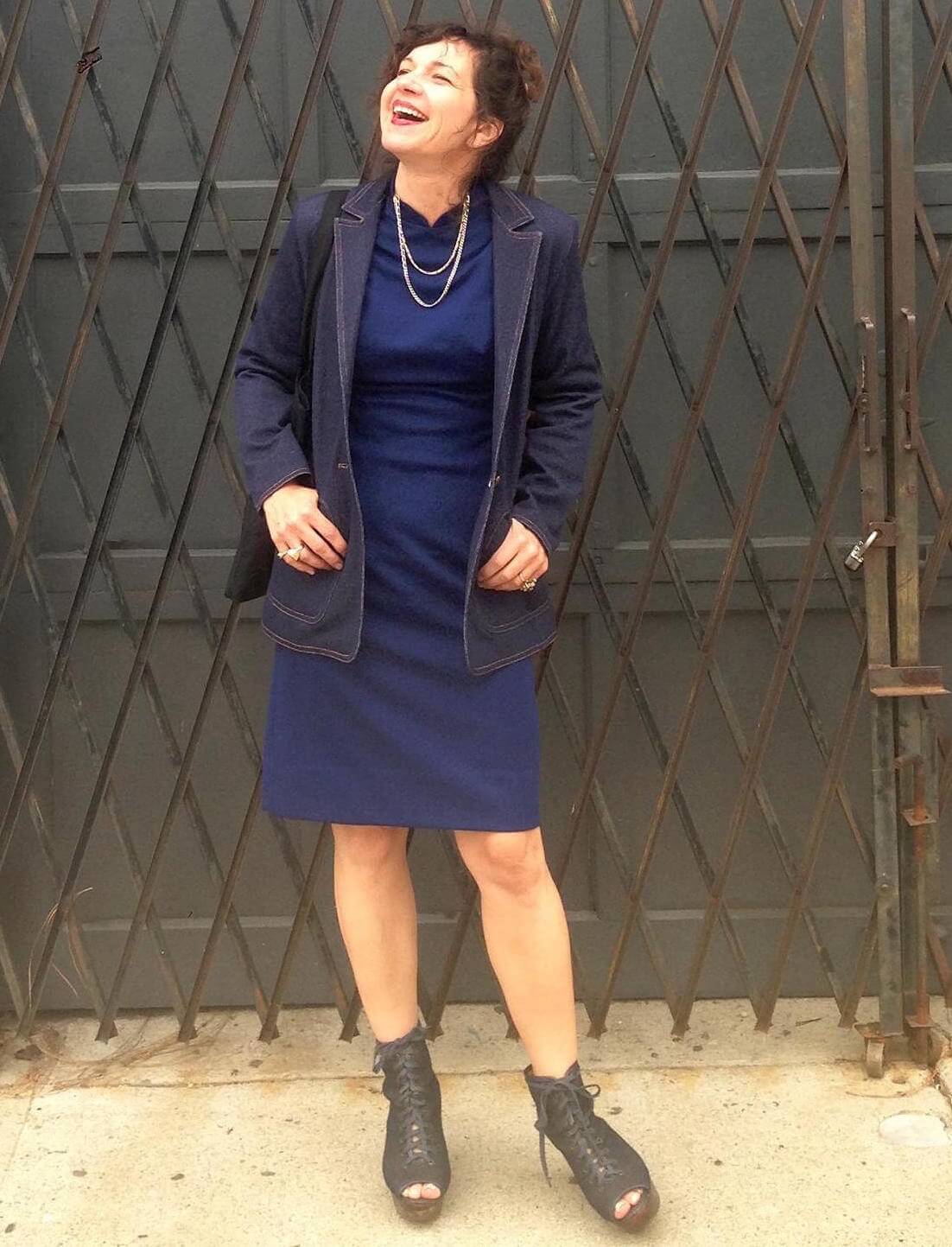 The work of artist and writer Frances Stark often centers on an exploration of language and the written word, translating the process of writing or creating art into visual form. Working in multiple media, from works on paper to performance, Stark examines what she describes as “the conditions of creative labor,” highlighting the aspects of artistic production that are less frequently acknowledged. Often incorporating quotidian office supplies, her work evokes the banalities of the everyday that underpin creative work, from PowerPoint presentations narrating her typical studio routine to collaged works on paper that use materials such as carbon transfer paper, discarded printed matter, and tape. Stark’s work has been exhibited extensively, including in solo shows at MoMA PS1 and the Van Abbemuseum in Eindoven, as well as notable group exhibitions such as the 2008 Whitney Biennial and the 54th Venice Biennale in 2011. In 2011, she was also commissioned to create a new work for Performa 11.