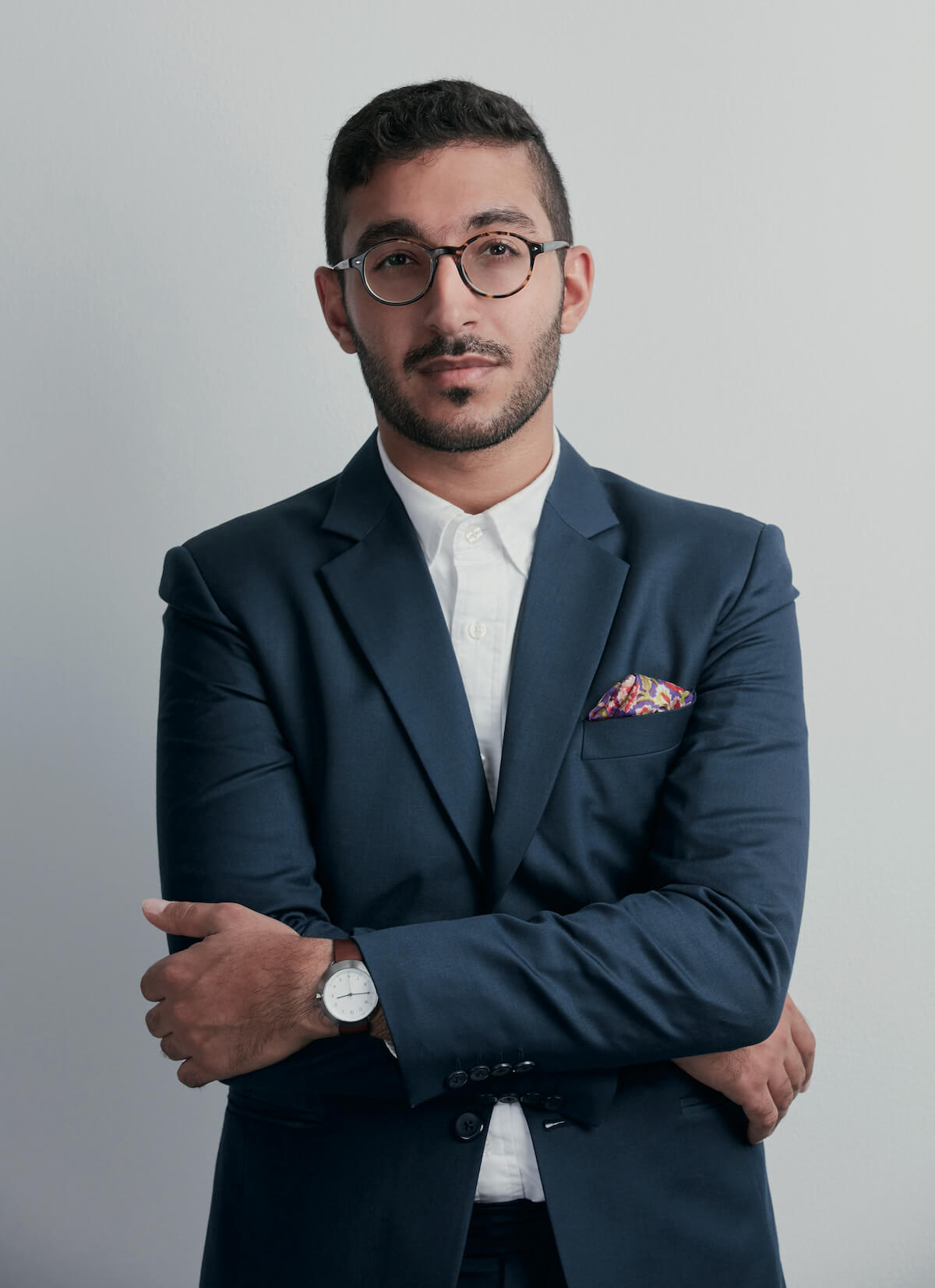 Karim Sultan is the director of Barjeel Art Foundation. He has recently curated a number of exhibitions such as The Sea Suspended at the Tehran Museum of Contemporary Art, Short Century (co-curated with Suheyla Takesh) at the Sharjah Art Museum, as well as a major exhibition of modern and contemporary Arab works at Institut du Monde Arabe in Paris (co-curated with Philippe van Cauteren of SMAK), and Between two rounds of fire, the exile of the sea at the American University Museum in Washington, D.C. Previously, he has been a contributing editor at Kalimat Magazine, and has worked with a number of arts organisations and initiatives in the Gulf region since 2012. His interests are focused around developing fluency with art histories and contemporary approaches to modernism in the Arab region. In addition, Karim is also a practicing and performing artist who works with sound, music, photography, video and installation.