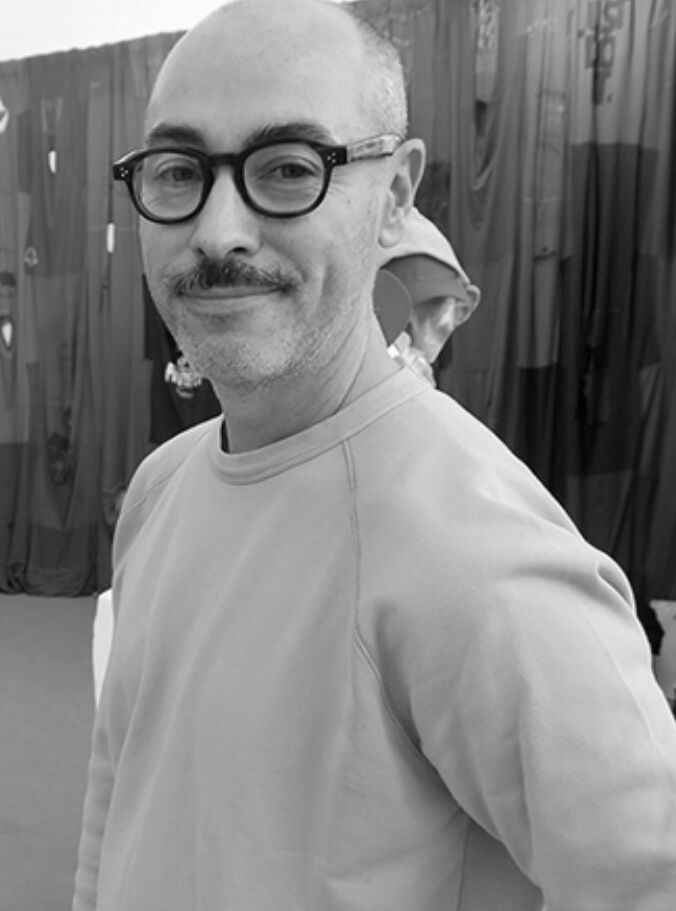 Born in South of France, Guillaume Sultana studied in Montpellier and Paris, where he worked for the Collection Lambert en Avignon, but after some time he felt the need to “go up” to Paris. After a quick passage through the old Cosmic gallery (today Bugada & Cargnel), he started and opened a gallery on the rue Saint-Claude bearing the name of the two partners: Baumet-Sultana. But in 2010, Stéphane Baumet retired and Guillaume Sultana founded himself a new gallery in a new space in rue des Arquebusiers, very close to the previous one. This space he occupied until 2014, when he decided to move to Belleville. Belleville has established itself over the years as the area of emerging galleries in Paris. This was done gradually as the Marais was developed around 20 years ago. Sultana was pushed in this decision by the desire to take risk of working closer with young artists and have the satisfaction of seeing them growing along with the gallery. In 2015 Sultana founded with other three Parisian galleries – Crèvecoeur, High Art, Antoine Levi –, and the Swiss gallery Gregor Staiger, Paris Internationale art fair which this year is celebrating it’s 3rd edition. Today Sultana Gallery is a member of the Comité Professionnel des Galeries d’Art and Le Grand Belleville.