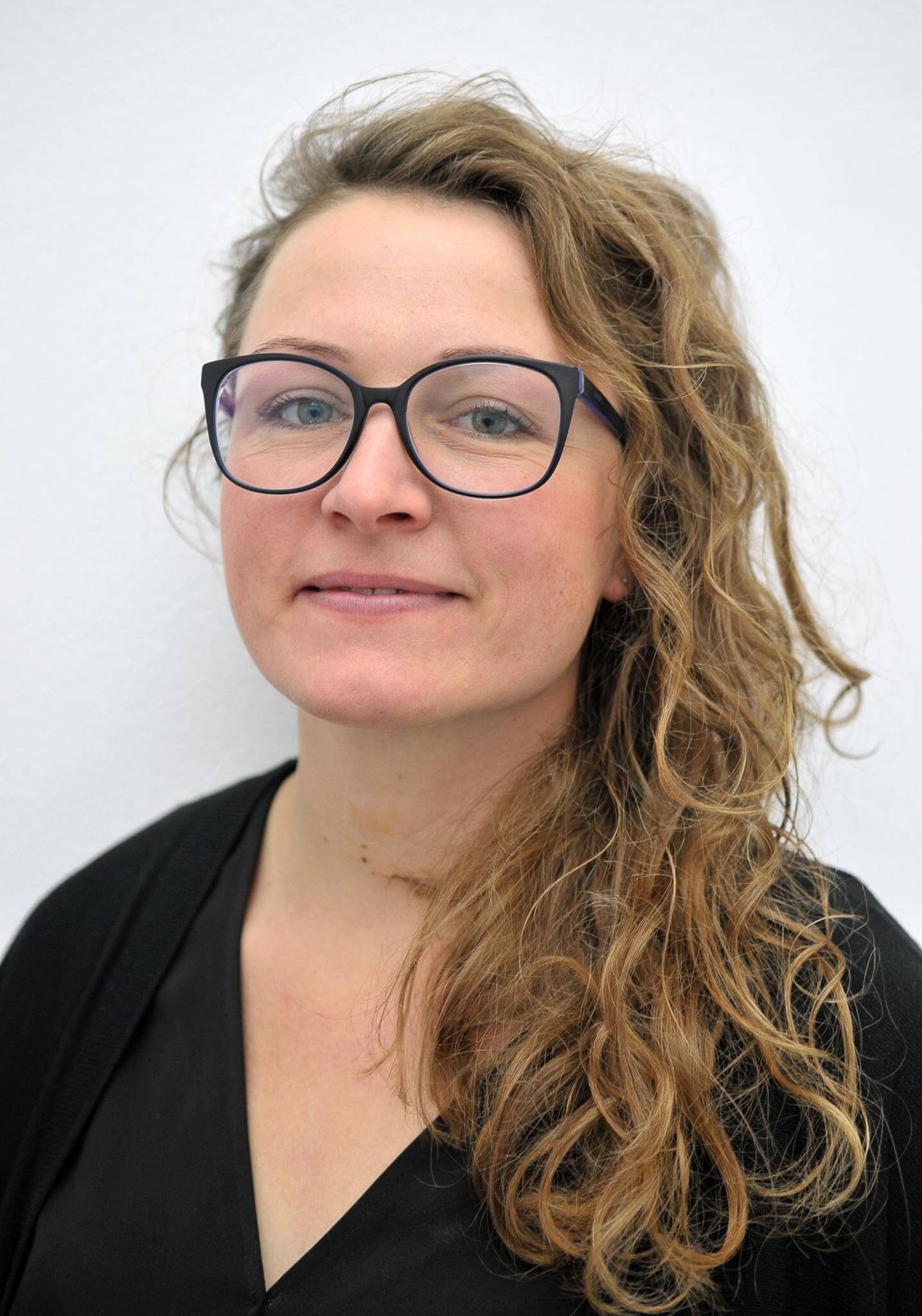 Iza Tarasewicz was born in 1981 and raised in Kolonia Koplany, a small village near Bialystok, Poland. She graduated from the Faculty of Sculpture and Performing Art at the Academy of Fine Arts in Poznan, Poland in 2008.
Tarasewicz lives between Białystok, Munich, and various other territories
Iza Tarasewicz is the winner of  the “View 2015-Deutsche Bank Award”, the prize for young Polish art, regarded as Poland’s most important art prize.  The exhibition was presented at Zachęta National Gallery in Warsaw in 2015.
In 2016, she will participate in at 32nd Sao Paulo Biennale, Brasil and at 11th Gwangju Biennale, Korea
Iza Tarasewicz’s works serve as temporary conduits for a meeting of substances, energies, locations, temporalities, intonations, and concepts, which the artist identifies as only events in a continuous series of material and symbolic interactions. In her work, basic and humble ingredients undergo complex transformations, often through processes borrowed from routines found in the daily bustle of village life. Her sculptural installations take the form of modular, flexible, mobile, and reconfigurable display systems that combine a raw and modest functionalism with formal logics found in the natural world, scientific experimentation, and graphs and diagrams—figures of thought and charts of relation that systematize knowledge and data and abstractly describe the interaction of phenomena.