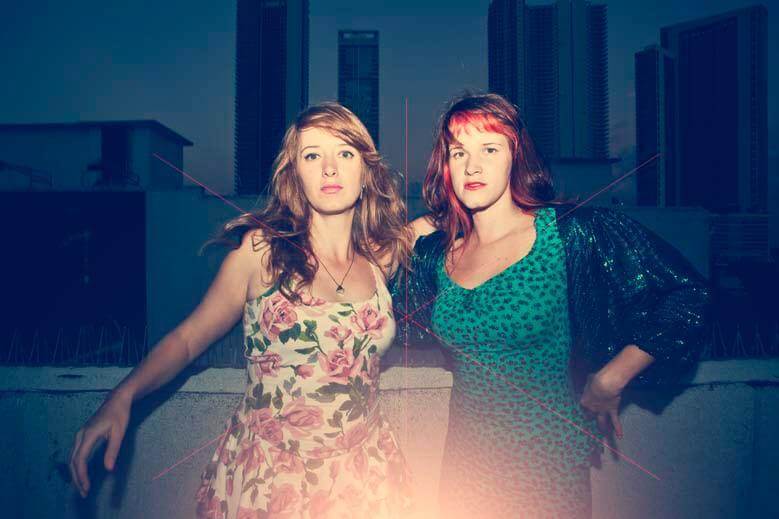 Sisters Tasha and Monica Lopez de Victoria work as a duo under the name of TM Sisters. Their works and performances are influenced by Miami’s landscape and energy.
Monica and Tasha López De Victoria (The TM Sisters) were born in Gainesville, FL and they live and work in Miami.  Monica received her BFA from Florida International University and Tasha received her BFA from New World School of the Arts, Miami. Their work has been exhibited nationally and internationally including Uncertain States of America which traveled to venues including the Serpentine Gallery, London, Bard College, NY and Museum of Modern Art, Oslo, Norway, among many others. Their work has also appeared in many publications including ARTnews, New York Times Style Magazine, Art + Auction, Flash Art, The Guardian, Artforum among others.