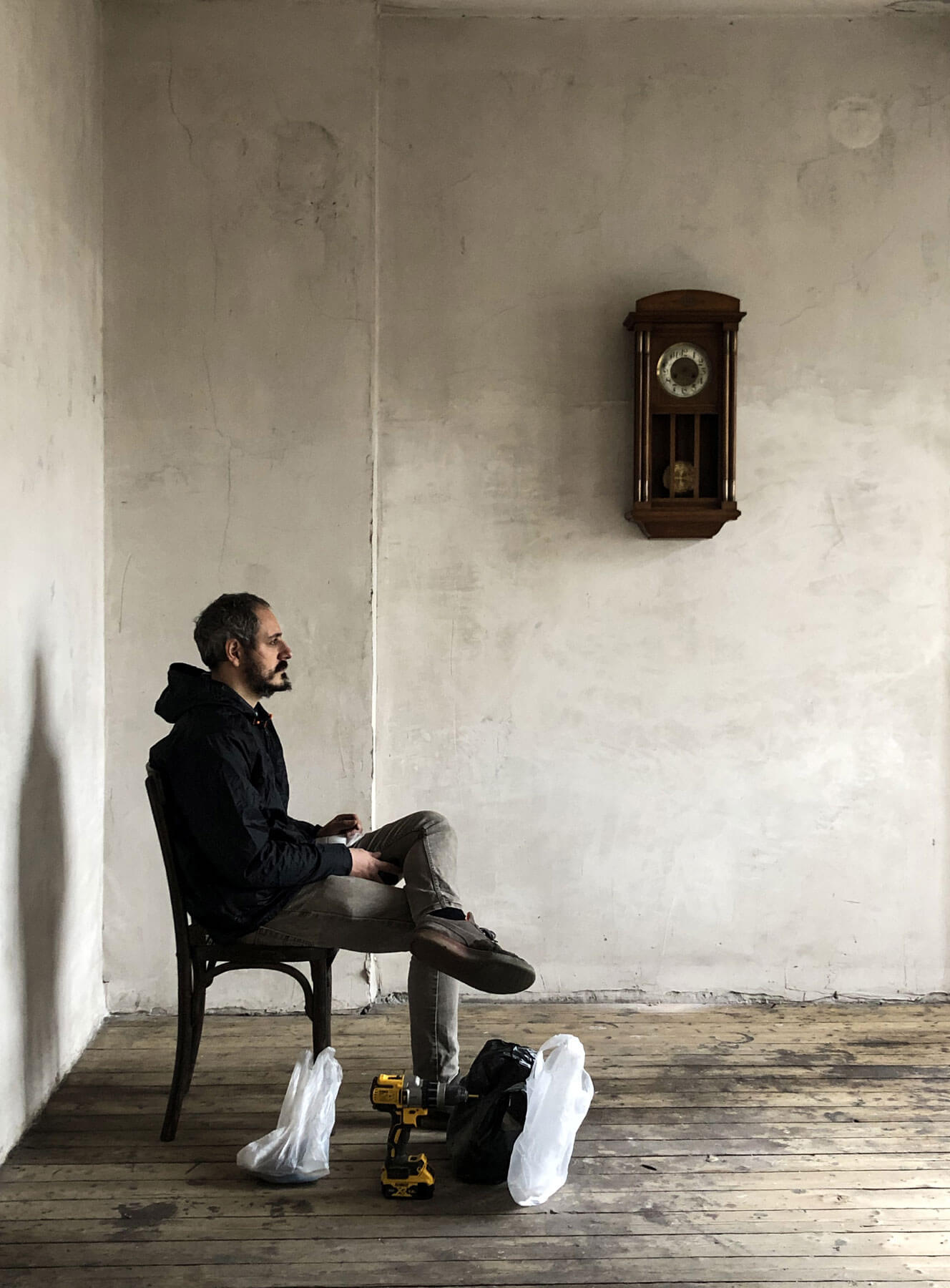 Gian Maria Tosatti (Roma, 1980) is an Italian visual artist.
His projects usually are long term investigations on specific topics related with the concept of identity, from the political to the spiritual standpoint.
His work consists mainly in large scale site specific installation conceived for entire buildings or urban areas. His practice involves often the communities of the places where he works.
In 2015 the international magazine ArtReview put him on the list of the 30 most interesting artists of his generation (Future Greats).
Tosatti is also a journalist and a writer. He’s columnist for Corriere della Sera and the magazine Opera Viva. He writes essays about art and politics.