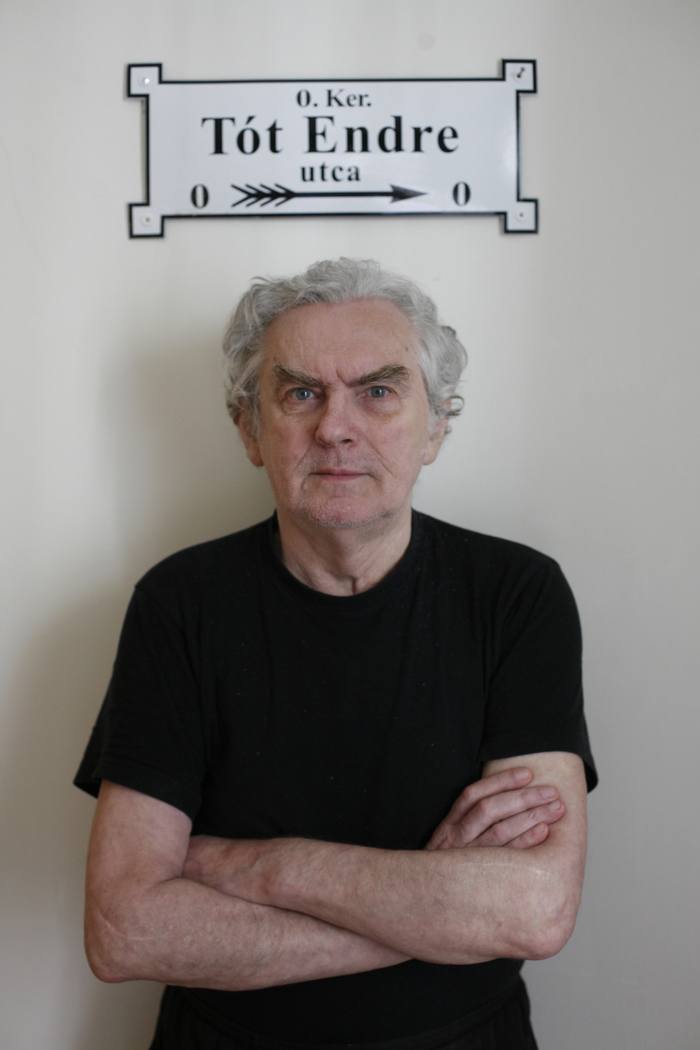 Endre Tót is one of the defining figures of international conceptual art. Following his experiments conducted in the medium of painting in the 1960s, he began working with non-image-based, text and signal-centred idea art. Shortly after this, his work entered international public awareness, partly as a result of his extensive mail art activities. From 1971 on, and even before he emigrated to Germany in 1978, his artworks were featured at numerous international exhibitions. Beginning in 1974, his artist books, which had initially been self-issued, were published by prominent international galleries and publishing companies. In the late 1980s he returned to painting, working with the conceptual ideas developed by him in the 1970s. Tót’s works have been showcased at numerous international exhibitions in past decades held at such venues as the Museum of Modern Art in New York, the Centre Pompidou in Paris, and the Tate Gallery in London, among others. He had retrospective exhibitions at the Museum Ludwig in Cologne (1999) and the Museum Friedericianum in Kassel (2006).