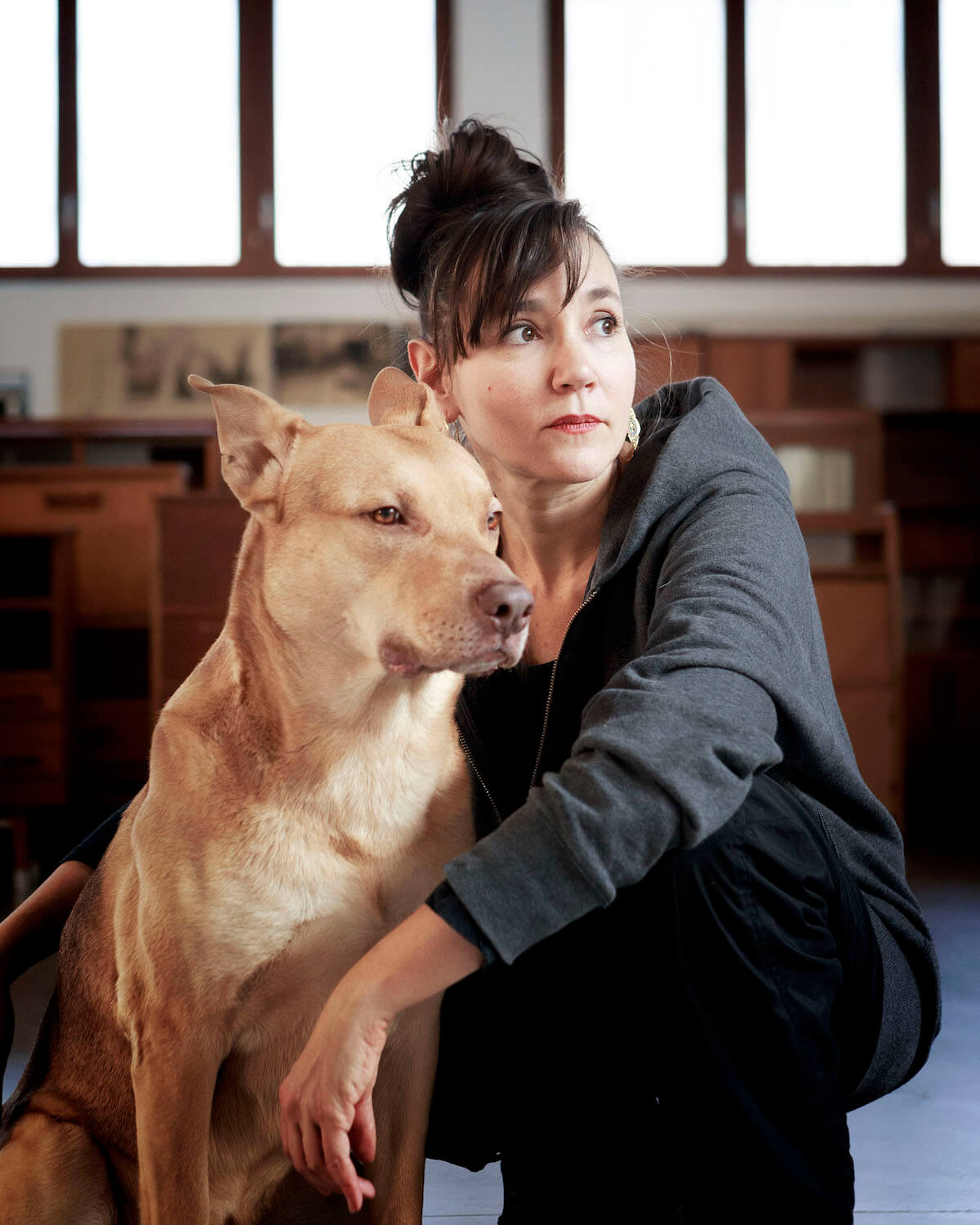 She has participated in major international group exhibitions such as the Biennale di Venezia (2003 and 2007), the 29th São Paulo Biennale (2010), the Hayward Gallery in London (2010), and the Pinault Foundation Punta della Dogana, Venice (2011), Biennale de Lyon (2015), Istanbul biennale (2017), Yokohama Triennale, (2017) and the BIENALSUR, 1st Contemporary Biennal of South America (2017).  Solo exhibitions include Double Bind at Palais de Tokyo, Paris (2007), 4 Between 2 and 3 at Centre Pompidou, Paris (2008), A Stay Between Enclosure and Space at the Migros Museum, Zurich (2009), the South London Gallery, London (2010) and Il grande ritratto, an extensive exhibition inspired by the title of Dino Buzzati’s science fiction novel and conceived in response to the challenging architecture of the Kunsthaus Graz (2010). The travelling exhibition I tempi doppi was presented at Kunstmuseum Bonn, Museion Bolzano-Bozen and Kunsthalle Nürnberg (2014). The Longest Echo at Mamco, Geneva inaugurated her first retrospective exhibition (2014). The Sparkle of Absence was her first solo show in China at Red Brick Museum, Beijing (2016). Public Art Fund commissioned Desire Lines on view at Central Park in New York in 2015. In 2018 she presented the solo exhibitions Le Numerose Irregolarità at the Villa Medicis in Rome, The Great Atlas of Disorientation at The Petach Tikva Museum of Art at Tel-Aviv and she presented a large scale installation of drawings from the Pinault Collection at the Musée des Beaux-Arts in Rennes. In 2019 she will inaugurate three solo shows at the Broad Art Museum in the Michigan.
In 2001 she won the Paul Ricard Prize, the Marcel Duchamp Prize in 2007 and the ACACIA Prize in 2014.