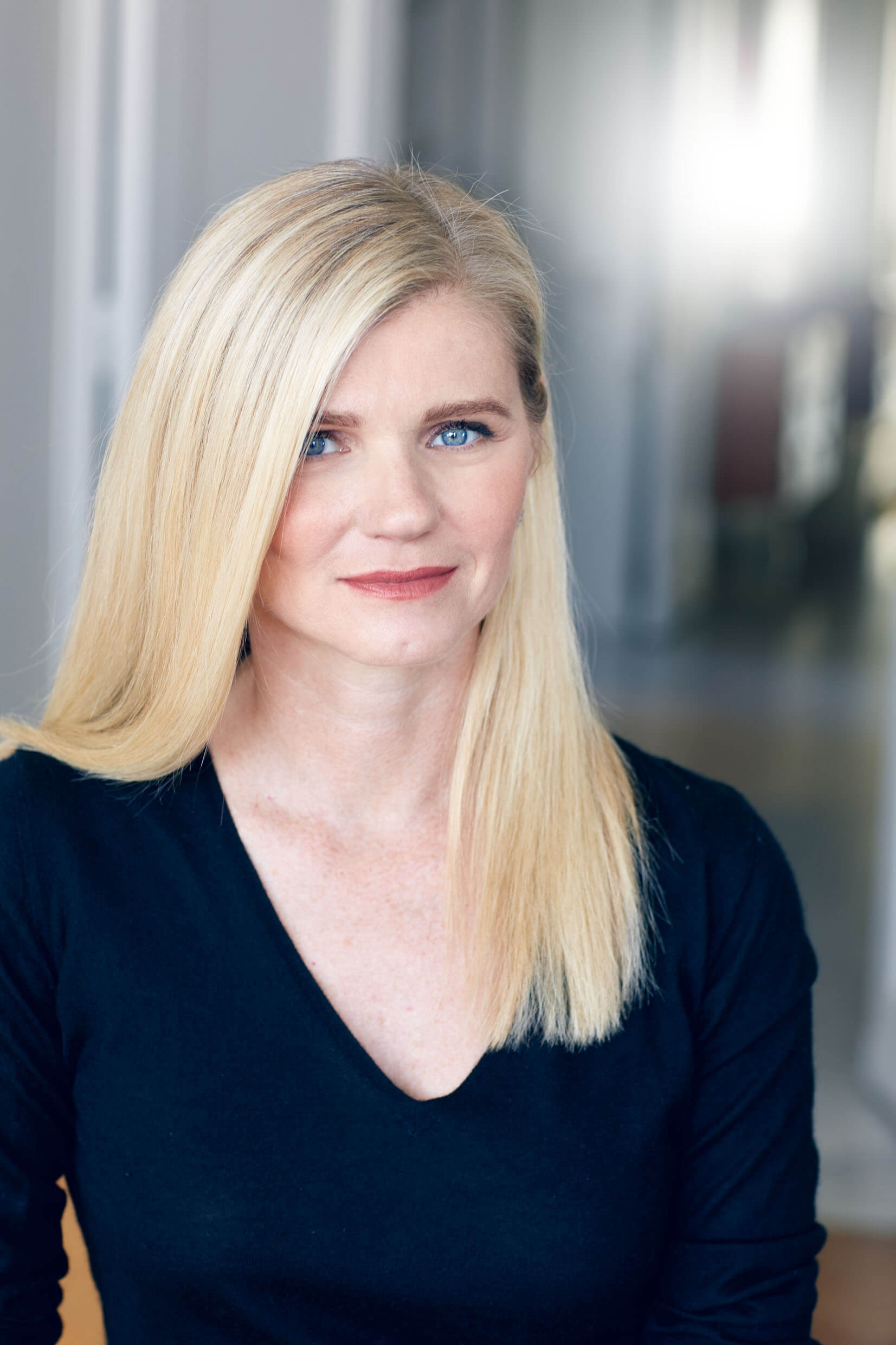 Beatrice Trussardi is an Italian cultural entrepreneur. She completed her studies in Contemporary Art Business & Administration at New York University while working at some of the leading museums in New York, such as the Guggenheim, the Metropolitan, and the Museum of Modern Art. She has chaired the Fondazione Nicola Trussardi since 1999. In 2003 – with Massimiliano Gioni as Artistic Director – she transformed the Foundation into a nomadic museum bringing contemporary art directly into the City, inside the most unexpected places. Fondazione Nicola Trussardi reopens, restores and rediscovers historic and often inaccessible buildings, monuments, and landmarks around Milan, inviting international artists to create new and ambitious site-specific projects. Thanks to an innovative modus operandi, based on flexibility and collaboration between public and private subjects, she quickly led the Foundation to represent a unique and recognized model all over the world. Since January 2018, she collaborates with YOOX, part of YOOX NET-A-PORTER GROUP, curating the Design+Art section. Beatrice Trussardi holds positions in prestigious national and international organizations, bringing to bear the experience she has acquired in both the business and the cultural world, to raise public awareness of issues like innovation, sustainability, and envisioning a different future for our planet Since the beginning of 2018, she has been among the stakeholders of SDGs@Edison, the Edison panel dedicated to sustainability. Since 2009, she has been President of the Friends of Aspen, at Aspen Institute Italy. Since 2007, she has been on the Women’s Leadership Board of the John F. Kennedy School of Government at Harvard University (US). In 2005, she was selected by the World Economic Forum as one of its Young Global Leaders. In 2010, she became Founding Curator of the Milan hub for the Global Shapers Community of the World Economic Forum. She is currently a member of the Advisory Board. Since September 2014, she is Board Member of the Comitato Fondazioni Italiane Arte Contemporanea. From 2012 to 2017, she has been Board Member of MAXXI – Museo Nazionale delle Arti del XXI Secolo in Rome. From 1999 to 2014, she held the positions of President and CEO within Trussardi Group. She has received many honors and awards for her cultural and entrepreneurial activities, including the Premio ICE – Impresa & Cultura (2003), the Premio Marisa Bellisario (2003), the NIAF Award, conferred by the National Italian American Foundation (2003), the Montblanc Arts Patronage Award (2004), the Premio della Camera di Commercio di Milano (2012), the Premio America (2016), the Tecnovisionarie Prize (2017). In 2010, the President of the Italian Republic awarded her the official title of Commendatore.