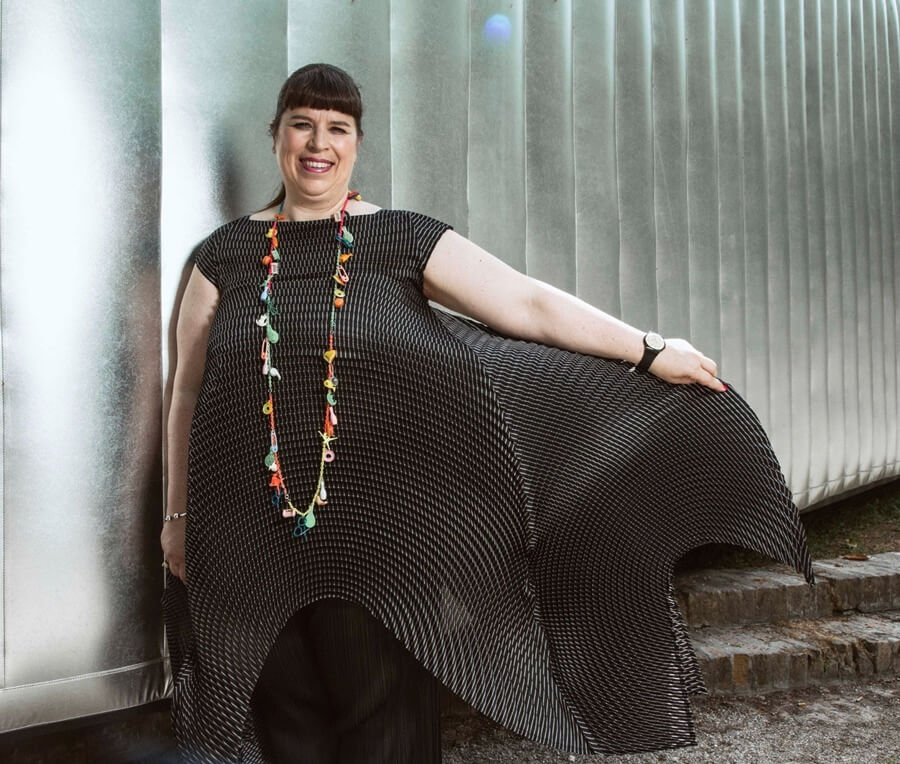 Joana Vasconcelos lives and works in Lisbon. She has exhibited regularly since the mid-1990s. After her participation in the 51st International Art Exhibition– la Biennale di Venezia in 2005, her work became known internationally. Recent highlights of her career include Trafaria Praia, project for the Pavilion of Portugal at the 55th International Art Exhibition– la Biennale di Venezia (2013); a solo exhibition at the Château de Versailles, France (2012); participation in the group exhibition ‘The World Belongs to You’ at the Palazzo Grassi/François Pinault Foundation, Venice (2011); and her first retrospective, held at the Museu Coleção Berardo, Lisbon (2010