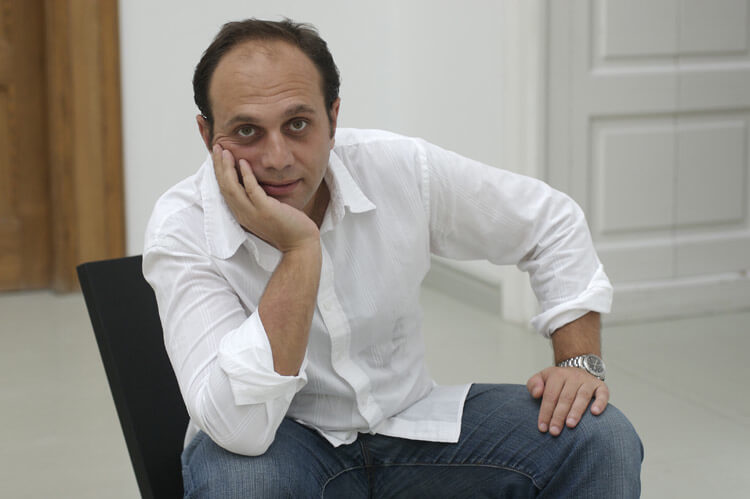 Anton Vidokle is an artist who was born in Moscow and raised in the Lower East Side, NYC. With Julieta Aranda, he organized e-flux video rental, which traveled to numerous institutions across Europe and the United States. As Founding Director of e-flux, he has produced projects such as “Next Documenta Should Be Curated By An Artist,” “Do it,” “Utopia Station” poster project, and organized An Image Bank for Everyday Revolutionary Life and Martha Rosler Library. Vidokle initiated research into education as site for artistic practice as co-curator for Manifesta 6, which was canceled. In response to the cancellation, Vidokle set up an independent project in Berlin called Unitednationsplaza—a twelve-month project involving more than a hundred artists, writers, philosophers, and diverse audiences. From 2008-09, the New Museum in New York commissioned Vidokle to organize Night School, a critically acclaimed year-long program of monthly seminars and workshops that used the museum as a site to shape a critically engaged public through art discourse.