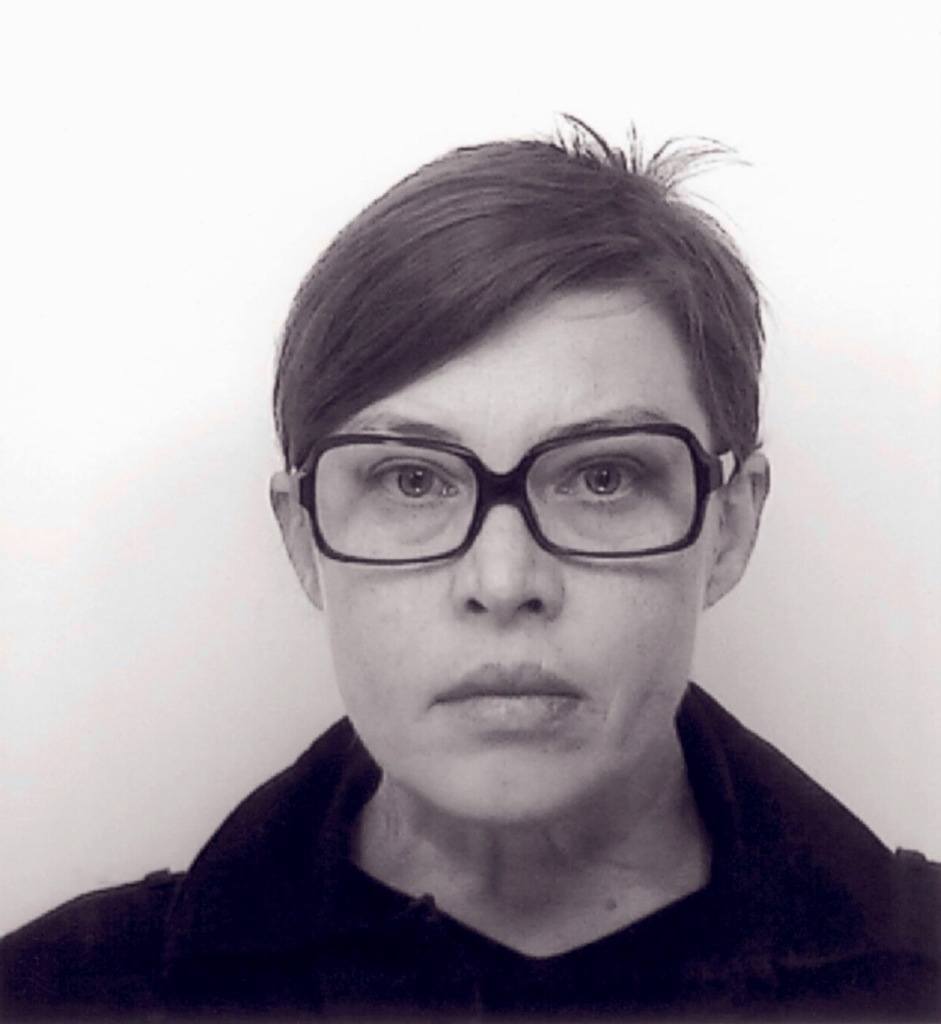 Cosima von Bonin (German, b.1962) is a Conceptual sculpture and installation artist. She uses fabric, wood, film, music, and found objects, like stuffed animals, to create scenes referencing craft and pop culture. She takes on themes of social relations, identity, and appropriation, while still incorporating humor. Von Bonin first stepped into the spotlight in the 1990s when she invited other artists, art critics, and musicians to present their own works at her New York exhibition. She questions the function of the author, and often invites other artists and musicians to collaborate with her on her installations. The artist’s Lazy Susan series was a rotating exhibition that had different works in each of the venues where the exhibition took place. There were four “loops” held at the Witte de With in Rotterdam from October 10, 2010 to January 9, 2011, at the Arnolfini in Bristol from February 19 to April 25, 2011, at the Mamco in Geneva from June 1 to September 18, 2011, and at the Museum Ludwig in Cologne from November 5, 2011 to May 13, 2012. The loop in the Museum Ludwig had various multi-level platforms with works from the other loops, as well as a large rotating disc with other sculptures on it. The exhibition had over 70 works on display. Von Bonin’s first solo exhibition in the United States, Roger and Out, was held in 2007 at the Museum of Contemporary Art in Los Angeles, CA. The retrospective included works the artist created from 1990 to the year of the show. Von Bonin’s work is in the collections of the Tate Museum in London, UK, the Museum für Neue Kunst im ZKM in Karlsruhe, Germany, the Stedelijk Museum in Amsterdam, Netherlands, and the Museum of Modern Art in New York, NY. Bonin lives and works in Cologne, Germany.