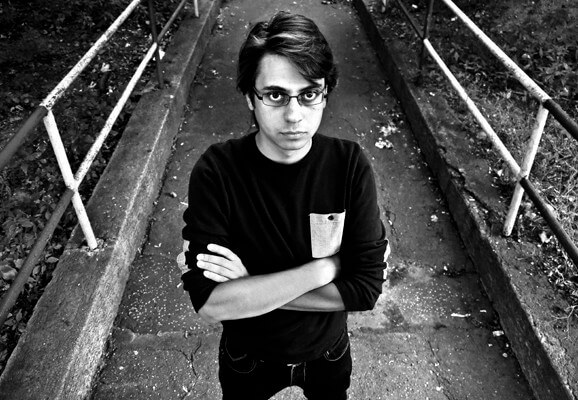 Martin Vongrej received a MFA degree from The Academy of Fine Arts and Design in Bratislava. Since 2009 he deals with notion of consciousness in his art as a outcome of influence from conceptual art, mostly by lifework of Stano Filko. His notion of consciousness refers to inner quality of the artwork. His key artwork – Self Observing Consciousness exhibited at Manifesta 8 Biennial in Spain, represents frontier between human controlled phenomena inside exhibition space that stand for human knowledge and thinking, in juxtaposition with phenomena uncontrolled by human represented with central aperture which without window leads outside. His inspiration and influence come from James Turrell and Agnes Martin whose works he studied deeply during Terra Foundation Fellowship in France also with the help of Thomas Crow as an advisor. Martin Vongrej has presented his work institutionally since 24 years of his age. He represents one trajectory of continuum of conceptual art.