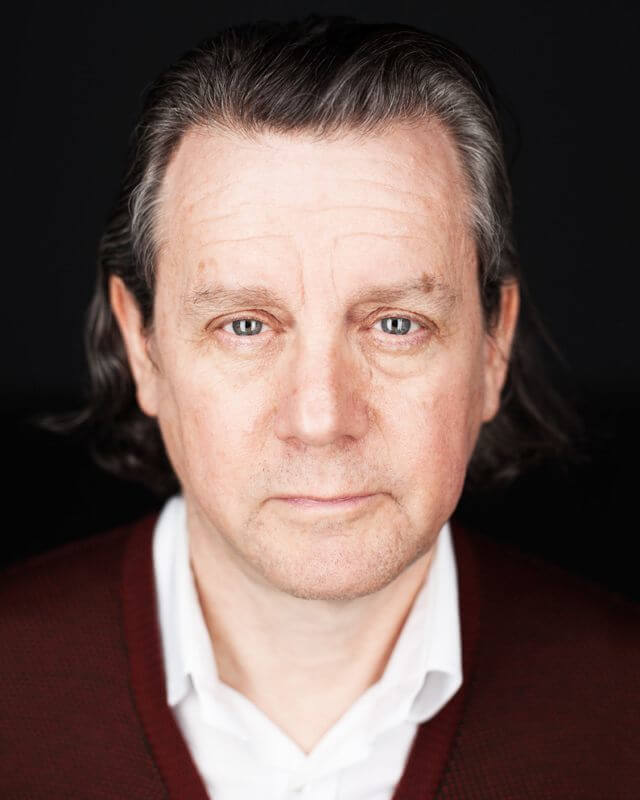 Jeff Wall (Canadian, born September 29, 1946) is a Contemporary artist and critic known for his large back-lit photographs and cinematographic approach to constructing images. Born in Vancouver, Wall studied at the University of British Columbia and earned his PhD at the Courtauld Institute in London, studying under Édouard Manet expert, T.J. Clark. Unlike many other Conceptual artists, Wall believed that post-Renaissance painting could be integrated into Contemporary Art. His Picture for Women (1979) borrows several compositional elements and spatial relationships from Manet’s Un Bar aux Folies-Bergères (1882), updating the photograph with subjects from modern life, and using the back-lighting technique typical of advertising. Wall’s more recent work includes digital montages that create seamless, fantastical compositions. His subject matter ranges from slaughtered Afghan soldiers in Dead Troops Talk, to a recreation of a 19th century Japanese print in A Sudden Gust of Wind (after Hokusai). A prolific scholarly writer, Wall has published essays about Contemporary artists, such as Dan Graham, Roy Arden, and On Kawara. Wall’s work has been exhibited in the Museum of Modern Art in New York, the Tate Modern in London, The Deutsche Guggenheim in Berlin, and The Art Institute of Chicago. In 2006, he received the Hasselblad Foundation International Award in Photography, and in 2008 was given the Audain Prize for Lifetime Achievement. He lives and stages his photographs in Vancouver.