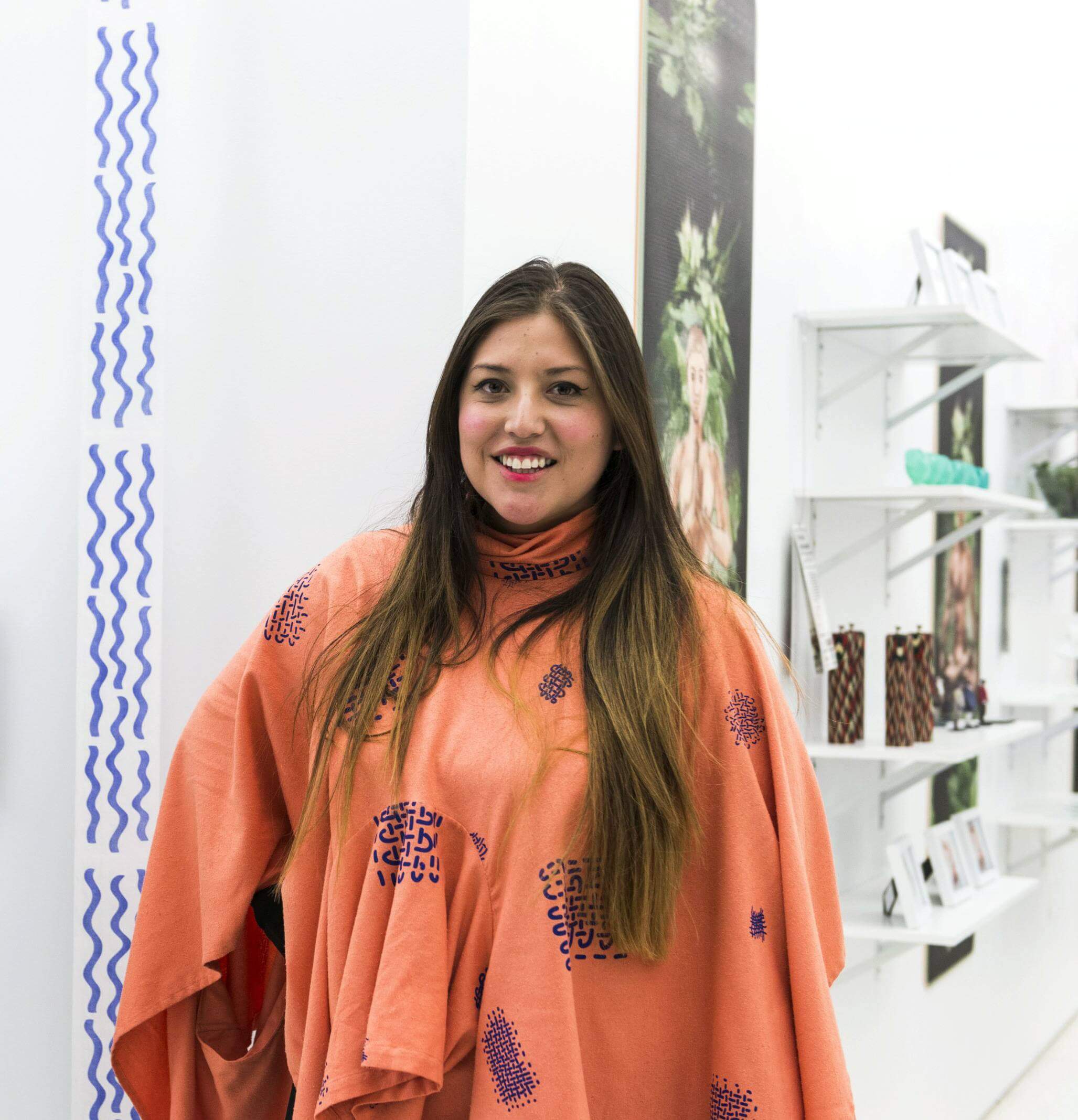 Agatha Wara is an artist and curator born in Peru and is of Bolivian heritage by both parents.
She was based in Tokyo from 2004 to 2008, working as an independent curator and writer. After living in Miami, where she co-directed the nonprofit alternative space Bas Fisher Invitational, in 2012 she received her MA from the Center for Curatorial Studies, Bard College, in New York. Currently she is the Curatorial Assistant for the Bergen Assembly in Bergen, Norway.

Exhibitions
Planes @BFI
BFI presents the last show in its current location before the area becomes the site of a massive urban...
01 Dec 2015 - 27 Dec 2015
BFI
Miami