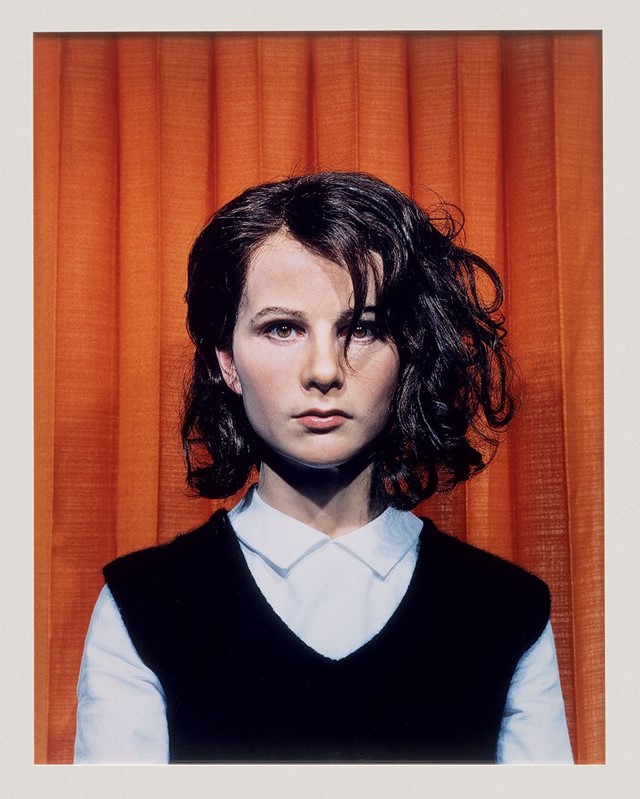 Gillian Wearing CBE, RA (born 10 December 1963) is an English conceptual artist, one of the Young British Artists, and winner of the 1997 Turner Prize. In 2007 Wearing was elected as lifetime member of the Royal Academy of Arts in London. Her statue of the suffragist Millicent Fawcett stands in London’s Parliament Square.

In her photographs and videos, Wearing records the confessions and interactions of ordinary people she befriends through chance encounters. Her work explores the differences between public and private life, the individual and society, voyeurism and exhibitionism, and fiction and fact.

In its candor and psychological intensity, Wearing’s work extends the traditions of photographic portraiture initiated by August Sander, Walker Evans, and Diane Arbus. Likewise, her oeuvre may be understood as an art-world harbinger of reality television.