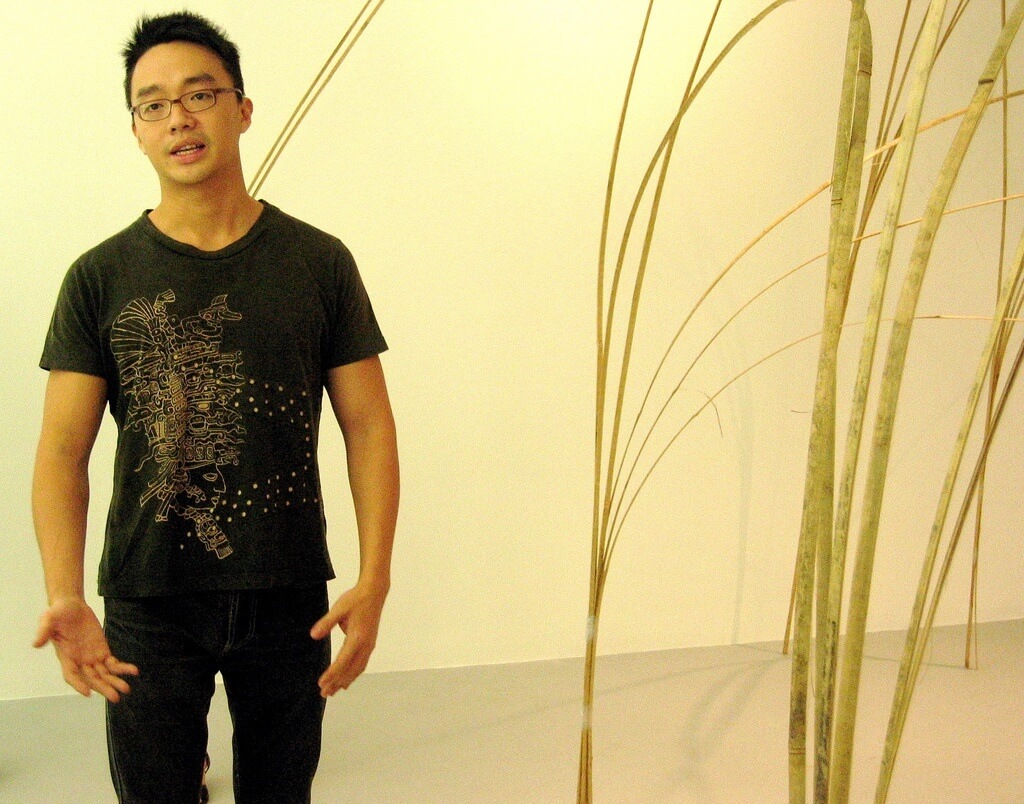 Jason Wee completed a Masters of Fine Arts in Photography at The New School in New York, before going on to found and run Grey Projects, an artist-directed alternative art space in Singapore.
Jason has been a practicing artist since 2002 and has shown his work internationally in numerous group and solo exhibitions. His work has been shown at the Chelsea Art Museum (New York), Singapore Art Museum, Peer Gallery (New York), Photo New York, PS122 Gallery (New York), Asian-American Art Center, Art Seasons Gallery (Singapore). Career highlights include exhibiting his large-scale installation ‘1987’ at the 1st Singapore Biennale in 2006.
Jason Wee has been a finalist in a number of art prizes and in 2004 was the winner of the prestigious Shell-National Arts Council Award, Singapore’s largest award for emerging artists. Wee was also a 2005-2006 Studio Fellow at the Whitney Museum Independent Study Program, and in 2007 he completed a residency at Artspace, Sydney.
His work has been reviewed in numerous publications including Artnews, New York Times, Wall Street Journal and The New Straits Times, among others.