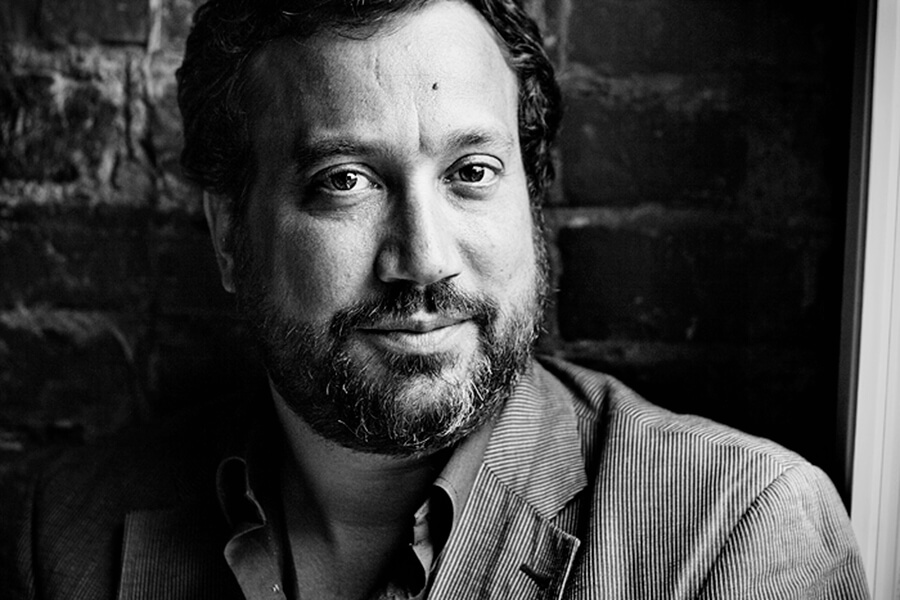 Eyal Weizman is an Israeli intellectual and architect. He is Professor of Spatial and Visual Cultures at Goldsmiths, University of London and Director of the Centre for Research Architecture – a “laboratory for critical spatial practices”- which he created, within the Department of Visual Cultures, in 2005. Since 2014 he is a Global Scholar at Princeton University.
Since 2011 he directs the European Research Council funded project Forensic Architecture – on the place of architecture in international humanitarian law.
Since 2007 he is a founding member of the architectural collective Decolonizing Architecture (DAAR) in Beit Sahour in the West Bank, Palestinian territories. Weizman has been a professor of architecture at the Academy of Fine Arts in Vienna and has also taught at The Bartlett (UCL) in London at the Stadelschule in Frankfurt and is a Professeur Invité at the École des hautes études en sciences sociales (EHESS) in Paris. He lectured, curated and organised conferences in many institutions worldwide.
He has worked with a variety of NGOs world wide and was member of B’Tselem board of directors. He is currently on the advisory boards of the Institute of Contemporary Arts (ICA) in London, the Human Rights Project at Bard in NY, as a jury member for architecture in the Akademie Schloss Solitude and of other academic and cultural institutions. Weizman is the recipient of the James Stirling Memorial Lecture Prize for 2006-2007, a co-recipient of the 2010 Prince Claus Prize for Architecture (for DAAR) and was invited to deliver the Rusty Bernstein, Paul Hirst, Nelson Mandela, Mansour Armaly and the Edward Said Memorial Lectures amongst others. Weizman studied architecture at the Architectural Association in London, and completed his PhD at the London Consortium.
Involved in political theory through the case of Israel and other places, Weizman’s most known theoretical work describes the acts of the Israeli army as founded upon the post-structuralist French philosophers and a reading of them. He also conducted research on behalf of B’tselem on the “planning aspects of the Israeli occupation of the West Bank”.
He has also published many articles on Israeli geography and architecture and chapters in collected works. He facilitated a workshop session at Holcim Forum 2007, organised by the Holcim Foundation, on the topic of temporary urbanism.
In 2014 Weizman was featured in “The Architecture of Violence”, a film produced for the series Rebel Architecture broadcast by Al Jazeera English.