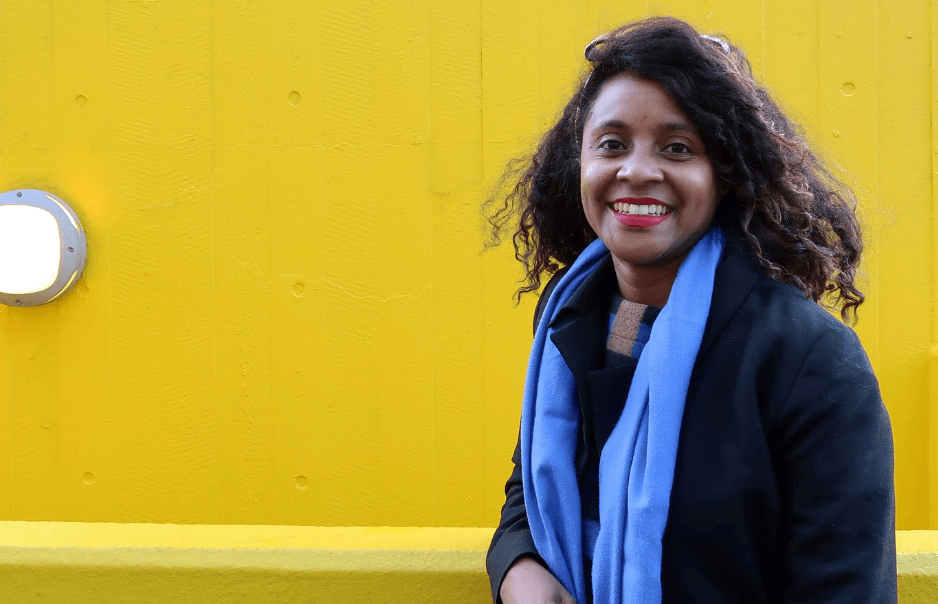 Having earned her PhD supervised by artist Professor Lubaina Himid, Zoe recently curated ARTIST ROOMS: Jenny Holzer at Tate Modern and co-curated the acclaimed Tate exhibition Soul of a Nation (touring the Brooklyn Museum and the Broad Los Angeles, 2019). Prior to joining Tate in 2013, she was a curator at the V&A (2003-2013), having also organised exhibitions in New York at the Studio Museum in Harlem (2013-2014) and in Johannesburg (2017). She was named one of Apollo Magazine’s 40 Under 40 Europe and among London’s most influential people in the Progress 1000 for 2018. She has authored The Graphic World of Paul Peter Piech (Four Corners Books) and co-authored museum catalogues including In Black and White: Prints from Africa and the Diaspora (V&A, with Gill Saunders); The Shadows Took Shape (Studio Museum in Harlem, with Naima Keith); and Soul of a Nation: Art in the Age of Black Power (Tate, with Mark Godfrey). Other scholarly texts to her credit include essays on John Akomfrah and Black Audio Film Collective; Frank Bowling; Lubaina Himid; and Alexander McQueen, with forthcoming work on the art of Cathy Wilkes. She is curator of the British Pavilion at the 58th International Art Exhibition – La Biennale di Venezia.