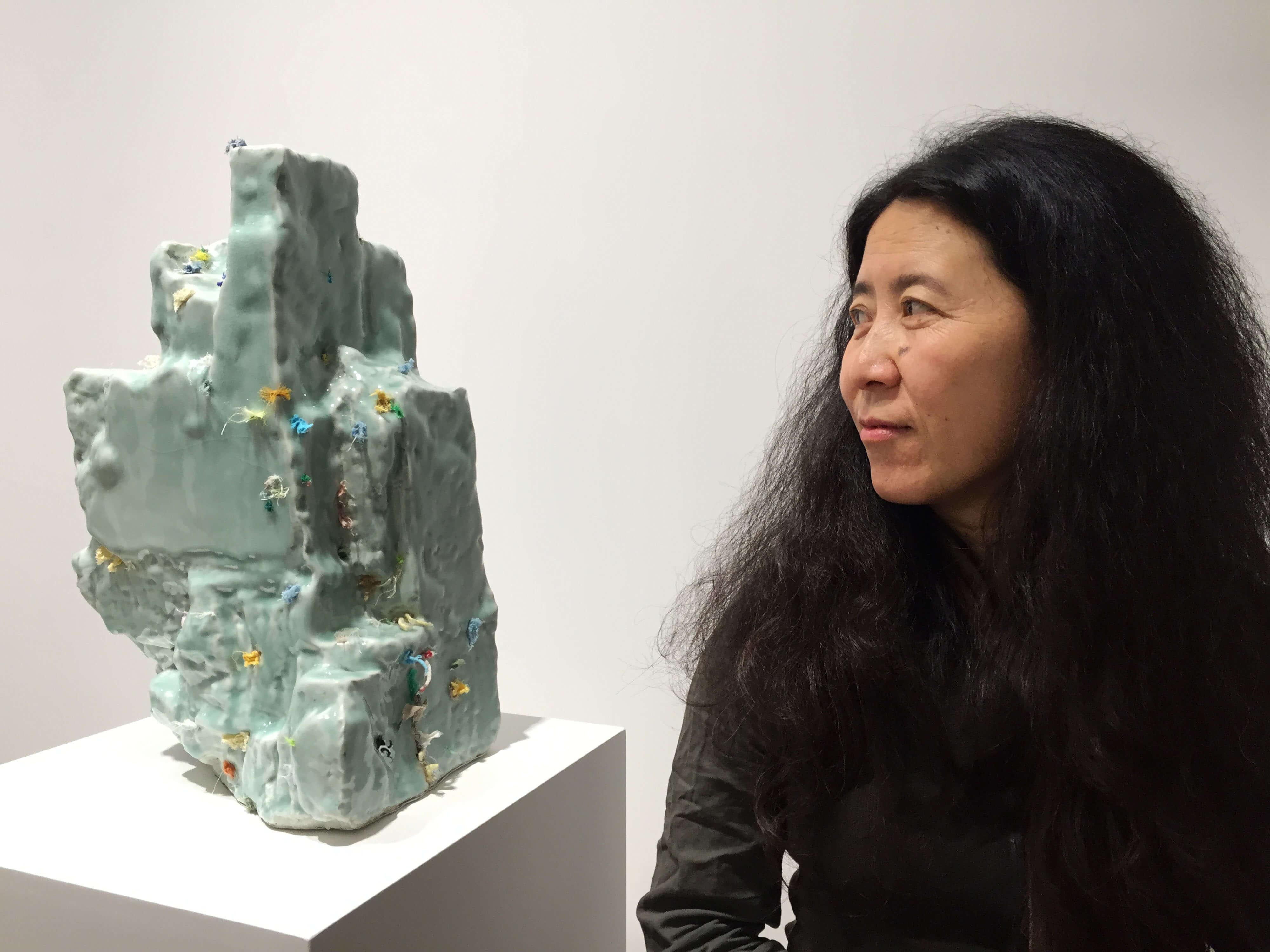 A leading female figure in Chinese contemporary art, Yin Xiuzhen began her career in the early 1990s following her graduation from Capital Normal University in Beijing where she received a B.A. in oil painting from the Fine Arts Department in1989. Her artworks have since been shown extensively in various international exhibitions. Best known for her works that incorporate second-hand objects, Yin uses her artwork to explore modern issues of globalization and homogenization. By utilizing recycled materials such as sculptural documents of memory, she seeks to personalize objects and allude to the lives of specific individuals, which are often neglected in the drive toward excessive urbanization, rapid modern development and the growing global economy. The artist explains, “In a rapidly changing China, ‘memory’ seems to vanish more quickly than everything else. That’s why preserving memory has become an alternative way of life.”