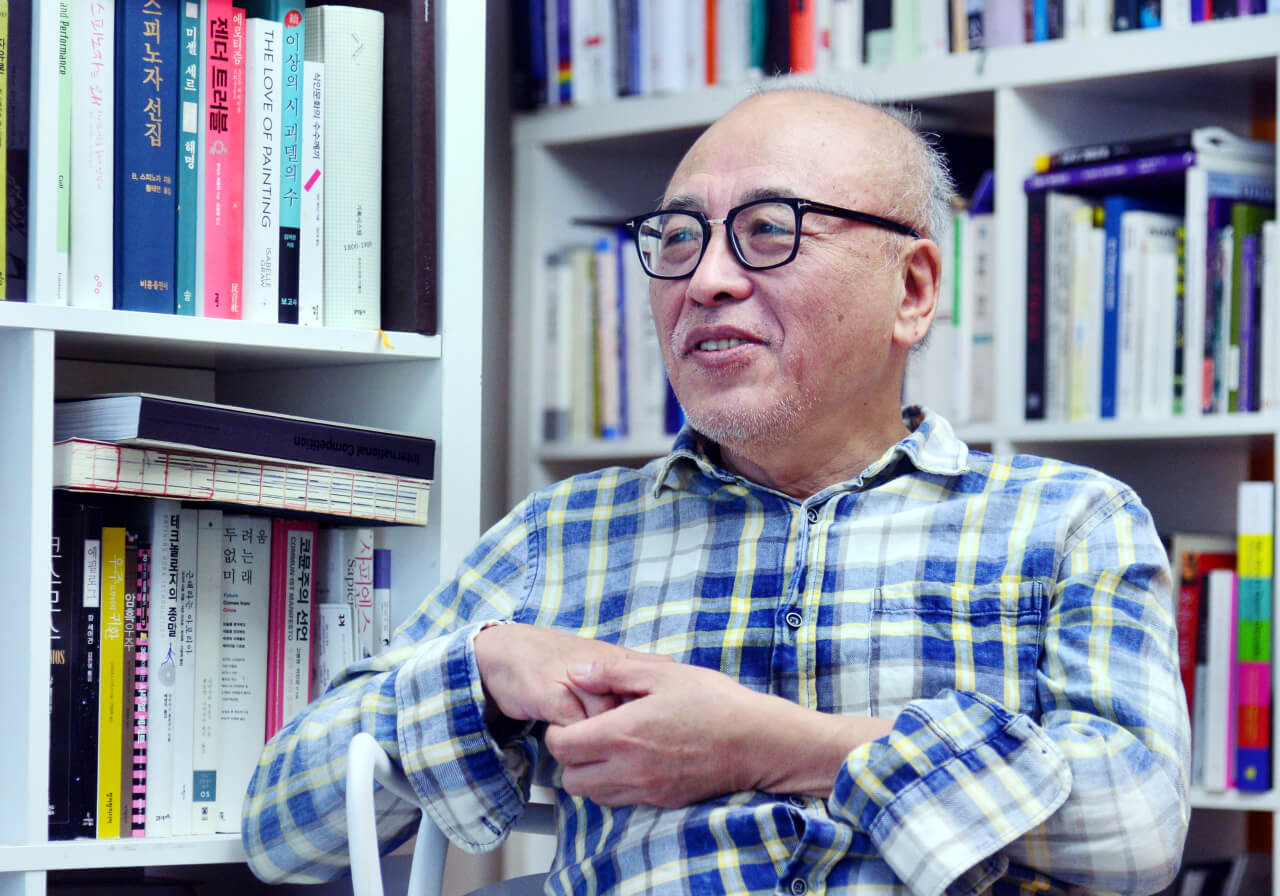 Young-chul Lee (b.1957, South Korea), Professor Emeritus at Kaywon University of Art & Design, Korea, is a curator, art critic, and expert in urban public design. Lee began his curatorial career in 1993 when he co-curated “Across the Pacific” at the Queens Museum of Art in New York City, United States. He was the first Director of the Nam June Paik Art Center, the Artistic Director of Gwangju Biennale (1997), the co-curator of Busan Biennale (2000), and the Founder of the Anyang Public Art Project (2005). More recently, he served as the President and the Artistic Director of the Asia Culture Center (2011-2015), Korea, during its preparatory period.