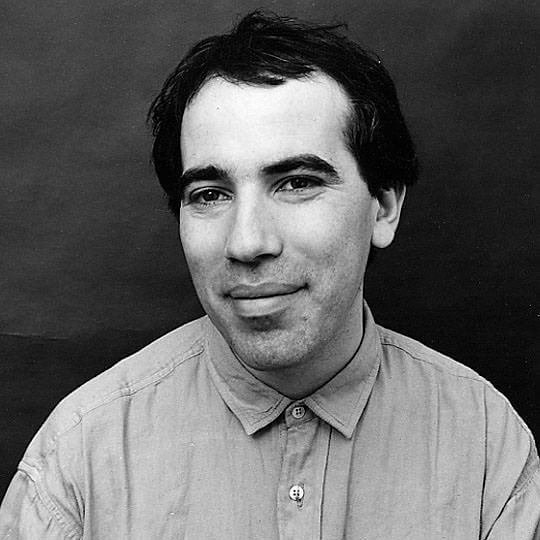 Yuri Albert was born in Moscow in 1959. Since the late 1970s he is active in the circles of Moscow Conceptualism. Studied at Ekaterina Arnold and at Pedagogical Institute, Moscow. In the 1980s he participated in the Apt-Art-exhibitions and became member of the Moscow Club of Avantgardists (CLAVA). Since 2008 he is member of the group Kupidon. In 2011 winner of the Kandinsky Prize for his work Moscow Poll. In 2012 he curated the exhibition Moscow Conceptualism. The Beginning in the Arsenal, National Centre for Contemporary Art, Nižnij Novgorod.