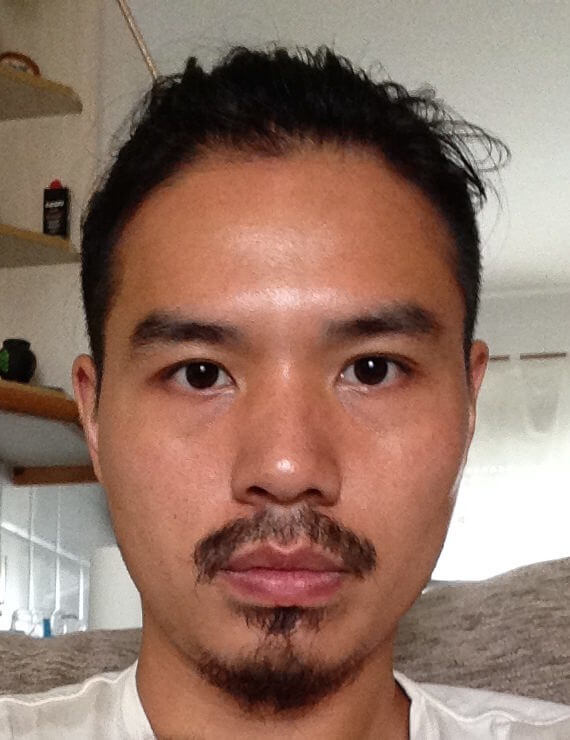 Shanghai-born and based artist, Zhang Lehua have graduated from the Shanghai Huashan Art School in 2004, and later studied in the New Media Department of the China Academy of Art in Hangzhou, graduating in 2008.
As a founding member of the Double Fly Art Centre, a new media art collective established in 2008 and active in Shanghai, Hangzhou and Beijing, Zhang Lehua also took part in the Armory in New York in 2014 (Space Station booth), where the collective’s wild antics brought them a great deal of attention.
Zhang Lehua’s solo exhibitions have included “The Interpreter Who Interrupts” at Galerie Enrico Navarra in Paris, France (2015), “Gazing Bolus” at Lyceum MEM, Shanghai (2015), “The World’s Longing for Lushan” at Vanguard Gallery, Shanghai (2013) and “Love in a Golden Bowl” at Art+Shanghai (2013). He had other group exhibitions in Beijing and Shanghai— notably “Get It Louder” in Beijing (2010) and “Future is in Future” at ShanghART H Space in 2007. In 2004, he participated the group exhibition “ANDAMONIUM” at MOMENTUM in Berlin, Germany.

Exhibitions
The Birth of a Piece of Art Work
This exhibition is about the process of how artists create their artworks, which is from their inspiration...
12 Nov 2016 - 20 Dec 2016
Mingqi Art Complex– Xin Qiao Art Park
Shanghai
Art Spaces