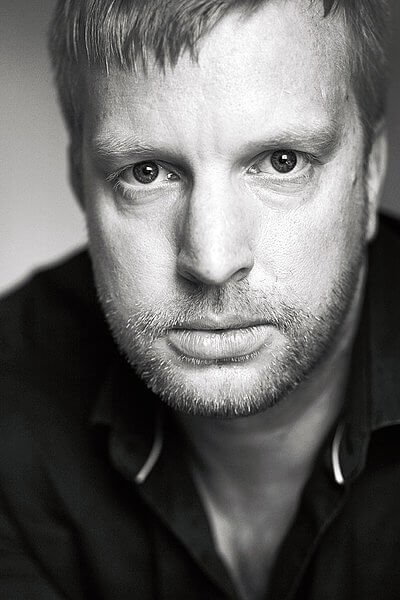 Tobias Zielony was born in 1973 in Wuppertal, Germany. His critical aproach to social documentarism makes him one of the most discussed artists in contemporary german photography. After studying Documentary Photography at the University of Wales, Newport, Zielony enters Timm Rauterts’ class for artistic photography at the HGB Leipzig in 2001. In 2006 he moves to Berlin and receives the GASAG-Kunstpreis as well as grants for New York and Los Angeles. Solo exhibitions follow at C/O Berlin (2007), Kunstverein Hamburg (2010), Folkwang Museum Essen, MMK Zollamt Frankfurt, Camera Austria Graz (2011), and Berlinische Galerie (2013). In 2014 he was selected for the German Pavilion at the Venice Biennial 2015. Tobias Zielony lives and works in Berlin.