I like to move between several activities that complement each other and merge into one. As a professor, I have the privilege of closely observing the latest artistic research, establishing a dialogue with young people who, over time, become fellow travellers and colleagues. I often follow them even after their academic career has ended, and this gives me great satisfaction. As a curator, I am selective, I demand a lot from the artists I work with, I collaborate with artists who are now well established, but at the same time I carefully follow the artists of my generation, who I feel are close to me in terms of shared experiences and the themes they deal with. As a critic, I chose to focus on photography, video art and new media from the outset of my career. I am happy with this choice because it has given me the opportunity to enter a sector that has been emerging in Italy in recent years.

Milan has been the place where I have achieved the most in my career. I grew up in Carpi and studied in Modena and Bologna, important cities for me where I still live and work today, but it has been in Milan that I carry out my main professional activities and above all here that I fell into dialogues with artists and art operators. Since 2007, I have been teaching at the Brera Academy, curating exhibitions, organising talks, and feeling part of a community of people who have the same interests as me. I therefore chose Milan to be the location for opening Chippendale Studio, an editorial and exhibition project on contemporary art that takes place around my table, where individual training courses are held for groups of five participants. You can also come to Chippendale Studio just to browse through an artist’s book from an archive of 150 publications. The beauty of Milan also lies in the cultural and human exchange with neighbouring cities, such as Bergamo, which is important to me because so many artists and dear friends live here, but also because one can find significant public and private organisations that support and promote contemporary art. 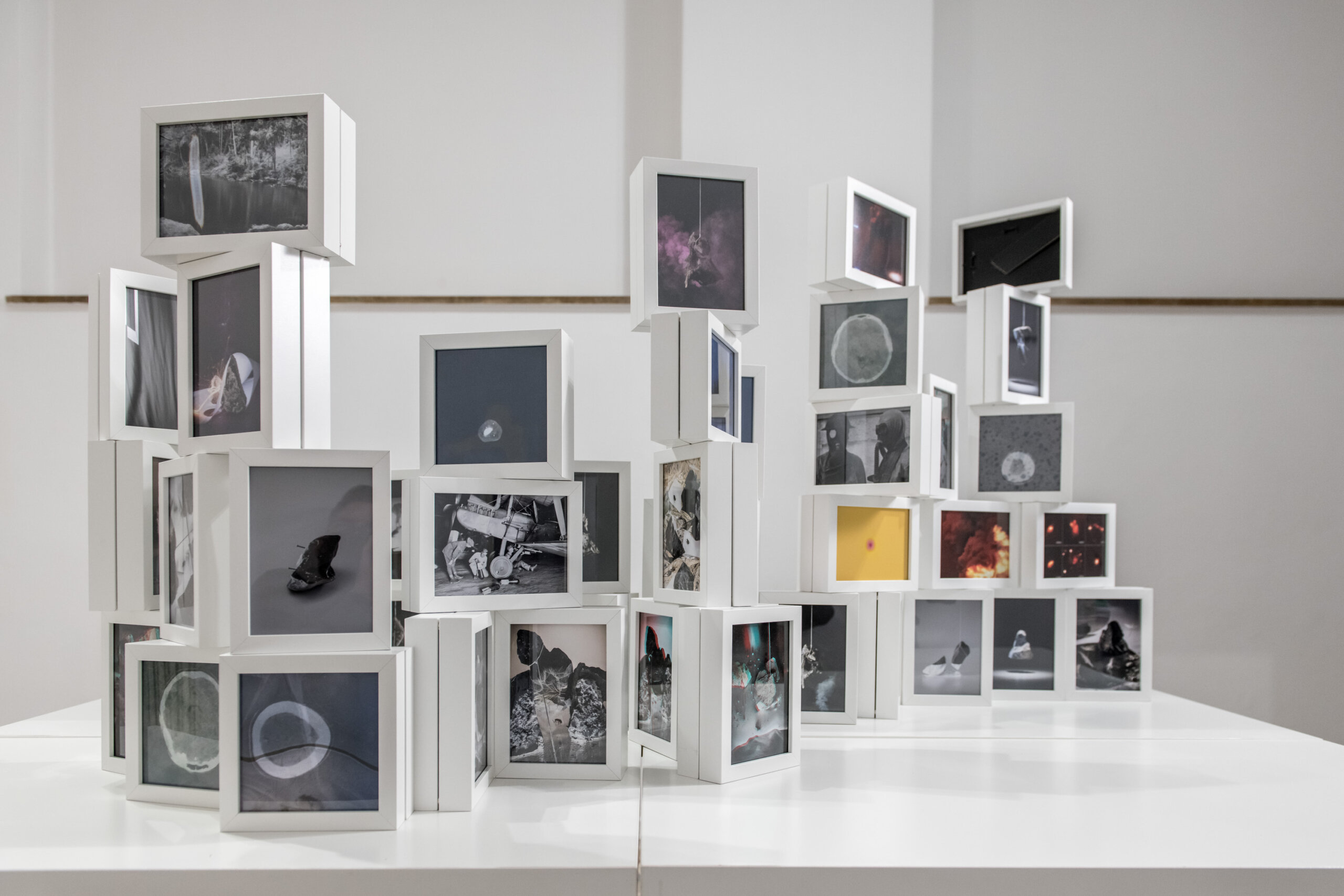 One of the best-known institutions I regularly visit is Hangar Bicocca, whose exhibitions are worth a visit if only for the beauty of the exhibition space, which is certainly one of the most spectacular in Italy. Moving to the opposite side of the city, you can’t miss a visit to the Fondazione Prada, another fascinating place for its projects, exhibitions, permanent installations, film programming, but also for eating a sandwich at the Bar Luce. When I’m in Piazza Duomo, I always drop by the Museo del Novecento to see Umberto Boccioni’s “Forme uniche della continuità nello spazio” (Unique forms of continuity in space) and Lucio Fontana’s neon structure, which can also be seen from outside through the large windows on the upper floor. One of my favourite sections of the museum, however, remains the one dedicated to Kinetic and Programmed Art where you can find environmental works by major Italian artists, in which you can immerse yourself and experience them fully. Among the lesser-known places, I would like to mention that in the heart of the Brera district, in the Basilica of San Marco, there is a video work by Bill Viola entitled ‘Study for the Path’, on permanent display and free to view. 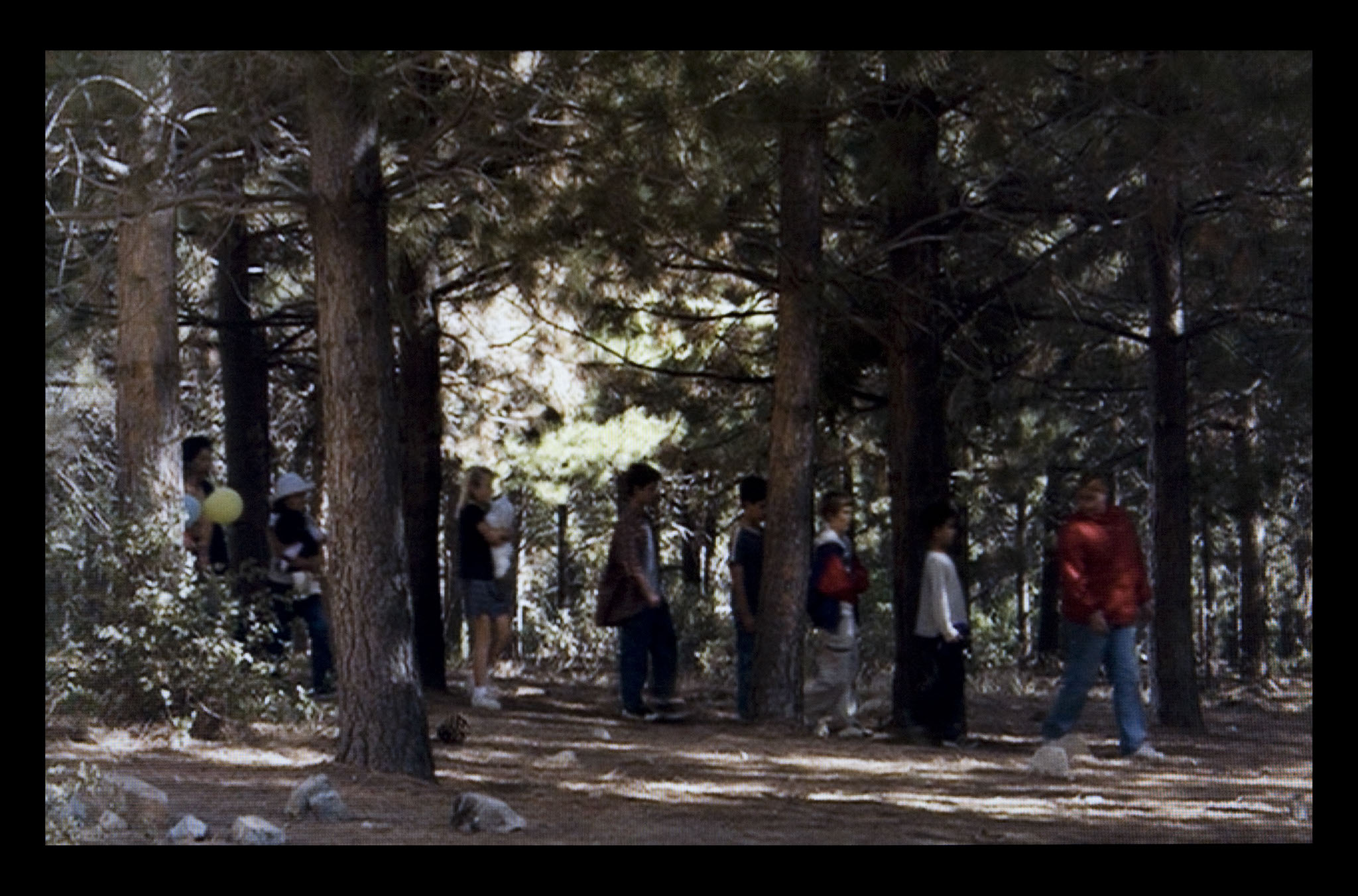 Not too far from Porta Garibaldi and Isola is my favourite district in Milan, Maggiolina, the first example of a garden city in Italy. A residential area with large green spaces, it is a small oasis from which to observe the vertical development of the city, it can be easily reached by taking the M5 Lilla line and getting off at the Istria stop. It is great to get lost in the streets of this district with its blurred contours, as Maggiolina ends up overlapping with the nearby Villaggio dei Giornalisti and includes the Mirabello district, where the 15th-century villa of the same name is located. In Via Lepanto you can find some strange Igloo-shaped houses, circular dwellings built in 1946 by the architect Mario Cavallè. They are, in a sense, the district’s major attraction, and anyone who discovers them cannot resist the temptation to photograph them and post them on Instagram. In the adjacent street is Villa Figini, a single-family building designed in the 1930s according to the dictates of rationalist architecture, a real gem even if it can only be appreciated from the outside. Being a residential neighbourhood, there are few bars and restaurants, an anomaly for Milan. One of my favourites is Trattoria L’Angolo Nascosto, where I often go for lunch with friends and colleagues. 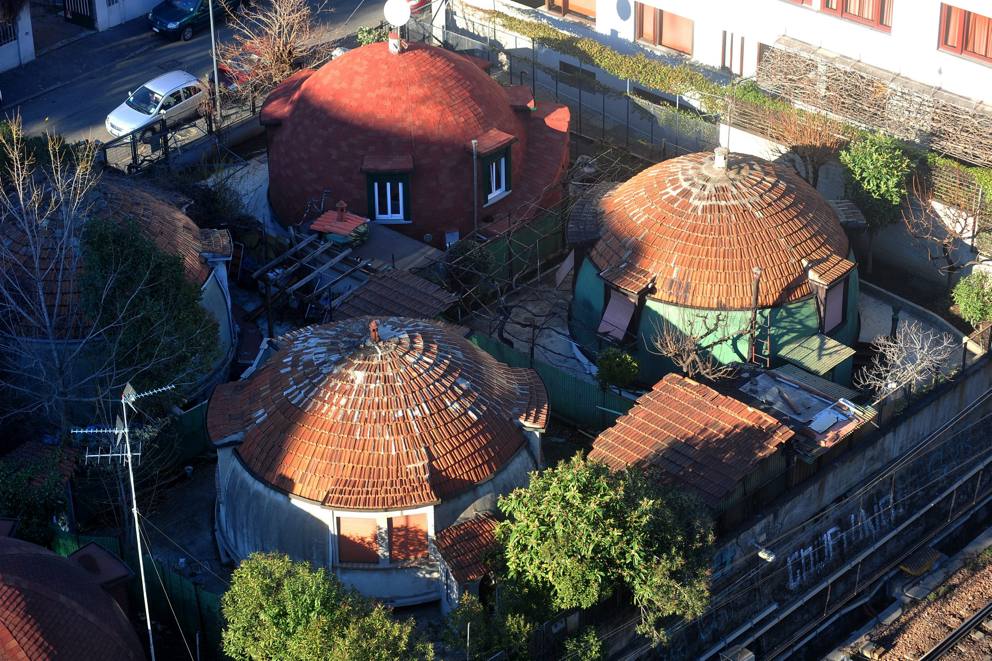