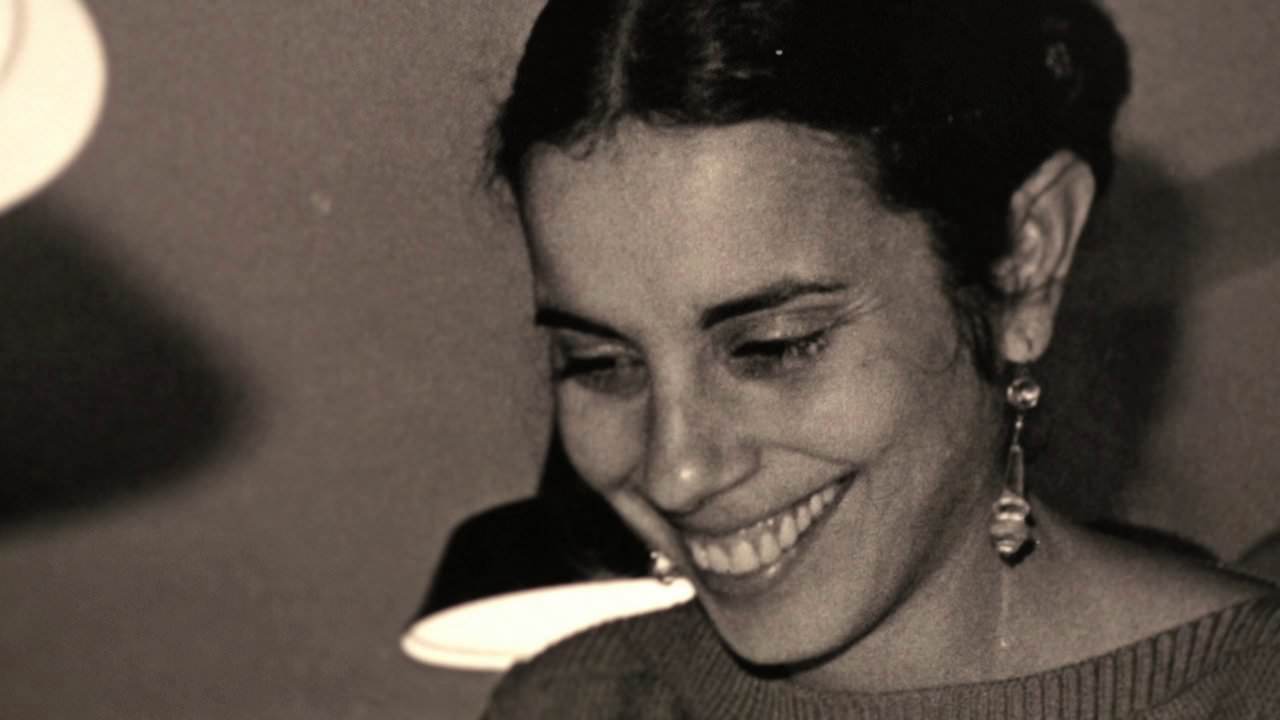 Born in Havana, Cuba, Ana Mendieta was exiled from her native country in 1961, just before the outbreak of the Cuban Revolution. Much of Mendieta’s work expresses the pain and rupture of cultural displacement, and resonates with visceral metaphors of death, rebirth, and spiritual transformation. A seminal figure in feminist art practice of the 1970s, Mendieta devised an emblematic, at times mythical female iconography.
In 1972 Mendieta began making ritualistic performances and haunting earth works, in which she immersed or inscribed her own body within nature. Blood, fire, water, and other natural elements are essential to her highly personal, often mystical vocabulary. Burial and regeneration are recurrent themes. Mendieta’s ephemeral “earth-body sculptures” and provocative performances were documented through film, video and photography. Whether painting her body with blood, or burning, carving and inscribing female symbols into the landscape, as in her Silueta series, Mendieta’s work is infused with enormous power and poetry.
Over a fourteen-year period Mendieta made more than seventy films and videotapes that document her powerful body-based performances and landscape sculptures. A selection of these works has now been made available.
Ana Mendieta was born in Havana, Cuba, in 1948, and died in 1985. She studied at the University of Iowa, where she created many of her early performance works. Mendieta’s performances were also held at Franklin Furnace, New York; Oaxaca, Mexico; Belgrade and Antwerp. Her work has been included in exhibitions at the Bronx Museum, New Museum of Contemporary Art, and the Whitney Museum of Art, New York; and the Musée National d’Art Moderne, Paris. One-person exhibitions by Mendieta were held at A.I.R. Gallery, New York; Museu de Arte Contemporãnea, São Paolo, Brazil; Museo Nacional de Bellas Artes, Havana, Cuba, and Primo Piano, Rome. Following her death, retrospective exhibitions have been organized by the New Museum of Contemporary Art, New York; Pat Hearn Gallery, New York; Wexner Center for the Arts, Columbus, Ohio; and Helsinki City Art Museum, Finland. In 1997 Mendieta was the subject of a major retrospective organized by the Fundació Antoni Tàpies, Barcelona, Spain.

Exhibitions
Prière de Toucher/ The Touch of Art
Museum Tinguely is pursuing the project of an exhibition series with which it sheds light on the complex...
12 Feb 2016 - 16 May 2016
Museum Tinguely
Basel