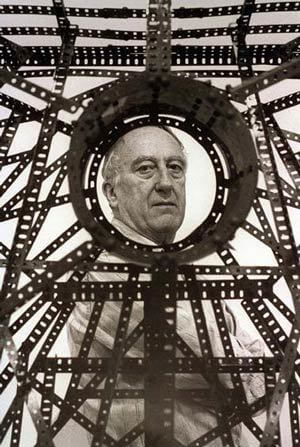 Born in Milan, Enrico Baj began studying at the Brera Academy of Art in 1938, only to flee to Geneva six years later in order to avoid conscription to the Italian army under Mussolini. Returning to Italy after the war, Baj pursued law studies, which he duly abandoned, becoming instead a mainstay in the Milanese avant garde art scene by the mid-1950s. Baj had his debut in New York in 1960, as part of the exhibition Surrealist Intrusion in the Enchanters’ Domain, organized by Marcel Duchamp and André Breton at D’Arcy Galleries. The following year, his work was included in the influential exhibition Art of Assemblage (1961), organized by William Seitz at the Museum of Modern Art, New York. In 1964 a room devoted to Baj’s work was presented in the 22nd Venice Biennial, and three major retrospectives followed in 1971, held at Palazzo Grassi, Venice; Museum of Contemporary Art, Chicago; and Musée de l’Athénée, Geneva. Recent exhibitions were held in the following venues, among others: the 55th Venice Biennial (2013), Fondazione Arnaldo Pomodoro, Milan (2013), and Palazzo delle Esposizioni, Rome (2001-2002).

Exhibitions
1965-2015. 50 years from Studio Marconi to the Marconi Foundation
Giorgio Marconi celebrates fifty years of activity with a group exhibition featuring the work of twenty-two...
21 May 2015 - 31 Oct 2015
Fondazione Marconi
Milan