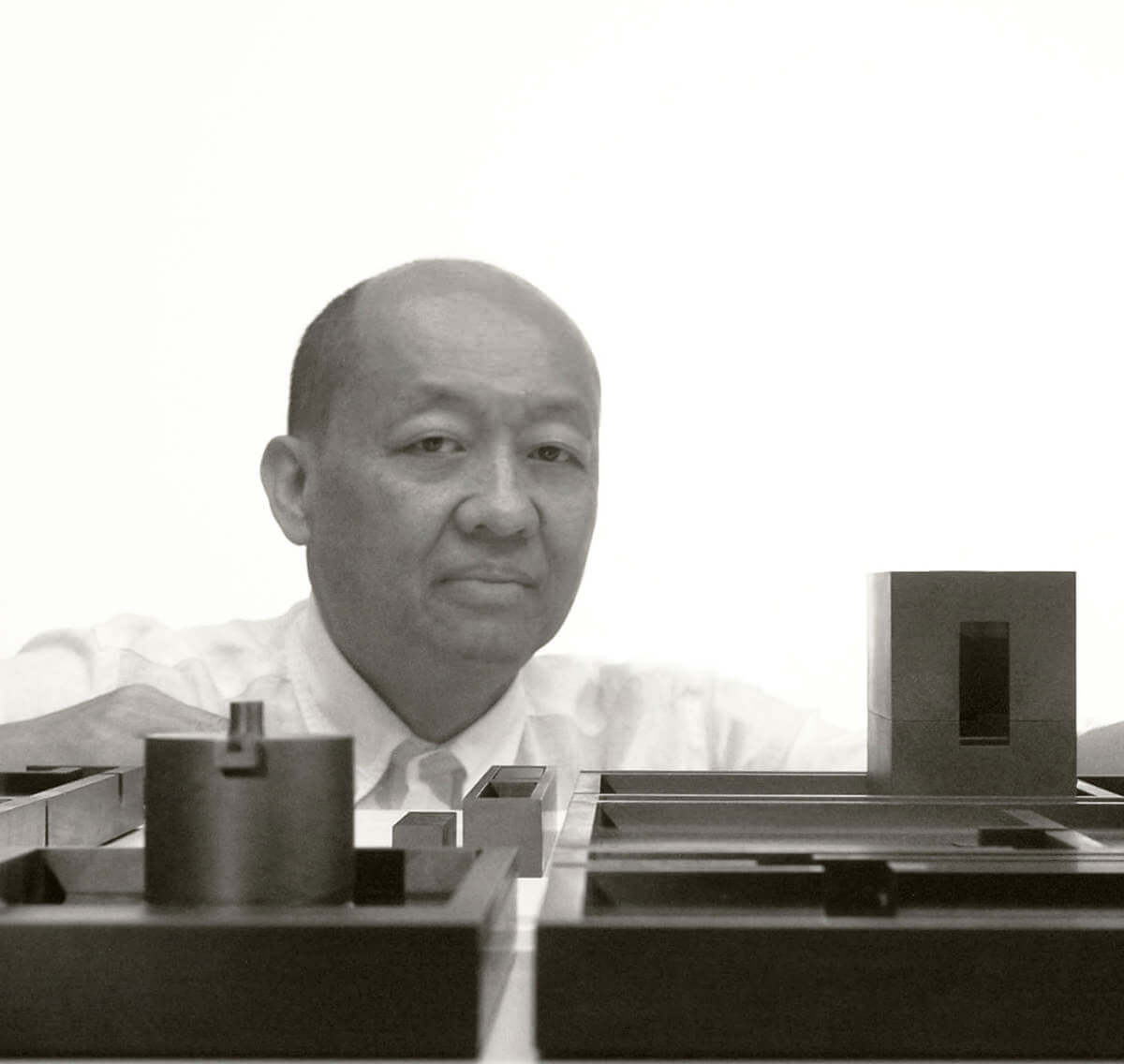 Raised in Hong Kong, Lo received his Master Degree in Architecture from Harvard University with the best thesis prize in 1988. He had taught at the Syracuse University, NY, and had been a member of the Akademie Schloss Solitude in Stuttgart. Served as a visiting critic in different universities and a frequent speaker in design events, Lo has a multidisciplinary practice, integrating art, architecture, interior and furniture designs for exclusive projects in Milan, Athens, London, Istanbul, Yalta, Dubai, Shanghai, Beijing and Shenzhen.
Encompassing the fields of architecture, sculpture, interior and furniture design, Chi Wing Lo’s prolific output has long been recognized internationally, for his evocativeness in thought, gracefulness in form and meticulousness in every detail.
Founder of DIMENSIONE CHI WING LO, a brand of furniture designed and made in Italy under his close direction, Lo has been active in Italy for more than two decades. His works have long been recognized in and beyond the eminent cycle of contemporary Italian design. In 2006, Lo was among the Italian Delegates to transmit the essence of Italian design in Russia. His aspiration for timelessness has brought his designs to international attention and many of his earlier works continue to be much sought after today.
In 2007, Lo was invited by the Hong Kong Design Centre to contribute a design to commemorate the tenth anniversary of Hong Kong‘s unification with China. The same year, the Radio Television Hong Kong broadcast a documentary of his life and work. He was the art director for Giorgetti from 2004-2006 and was the chairman of the jury for the St. Petersburg Design Biennale in 2009. His Tower House in Athens was nominated for the Mies van der Rohe Prize in Architecture in 2009. In Foshan, Guangdong, in 2010, he organized and chaired an international design conference on a theme addressing the need for original design in China.
Chi Wing Lo is 2015’s recipient of the DFA World’s Outstanding Chinese Designer award.